"Thank you for being my best friend:" Young boy says goodbye to fallen MPD officer

NOW: “Thank you for being my best friend:“ Young boy says goodbye to fallen MPD officer

MILWAUKEE (CBS 58) -- Thousands are expected to say their final goodbyes to Milwaukee Police Officer Charles Irvine Jr. on Saturday. That includes a 12-year-old boy who will be sitting in the church, remembering a man he calls his best friend. 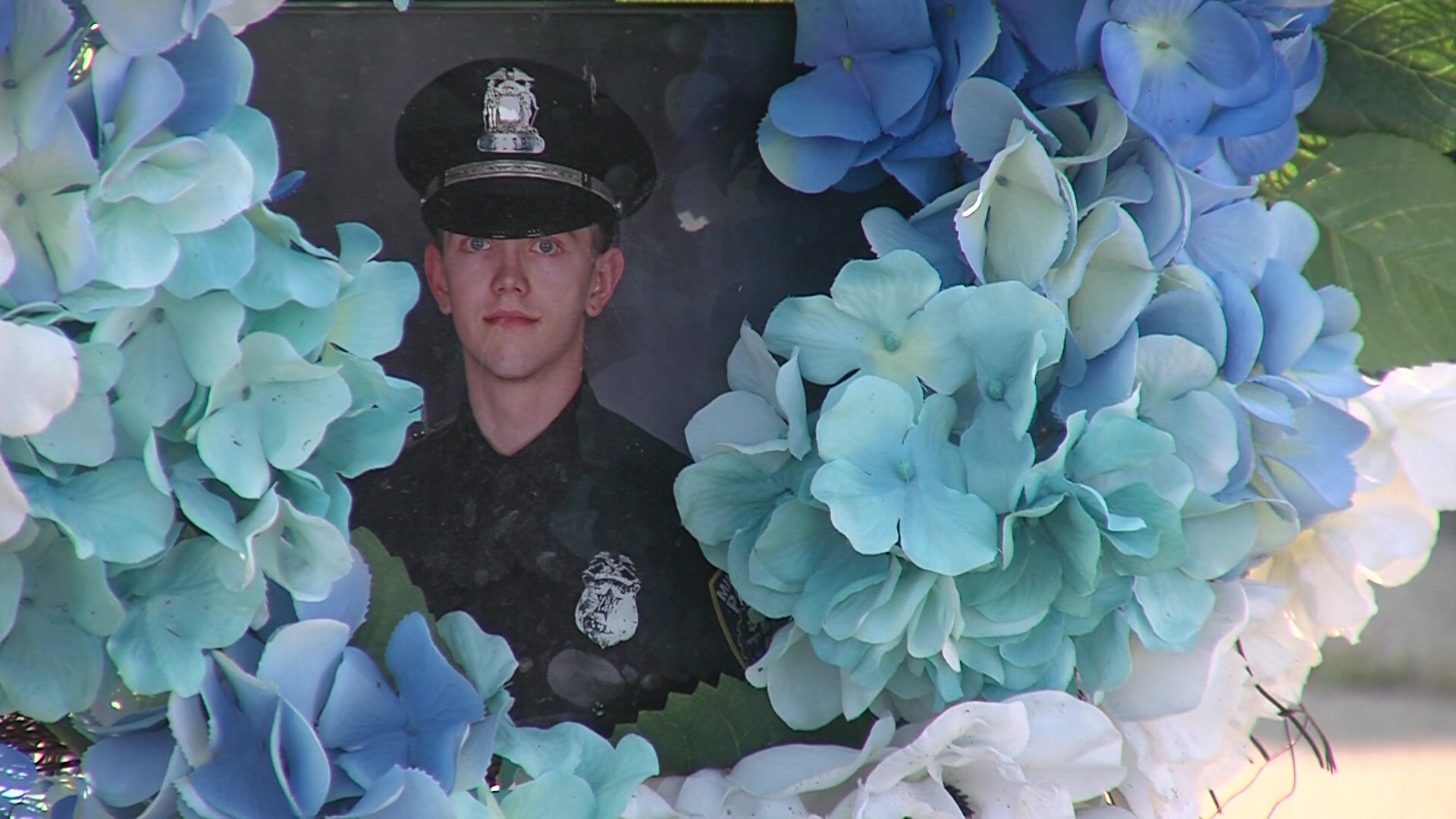 "It's depressing when I walk by." Avant Turner, 12, lost his best friend. Officer Charles Irvine Jr. died in the line of duty.

Avant put a handwritten letter on the squad at Officer Irvine's memorial which read in part, "Thank you for being my best friend and helping me calm down." 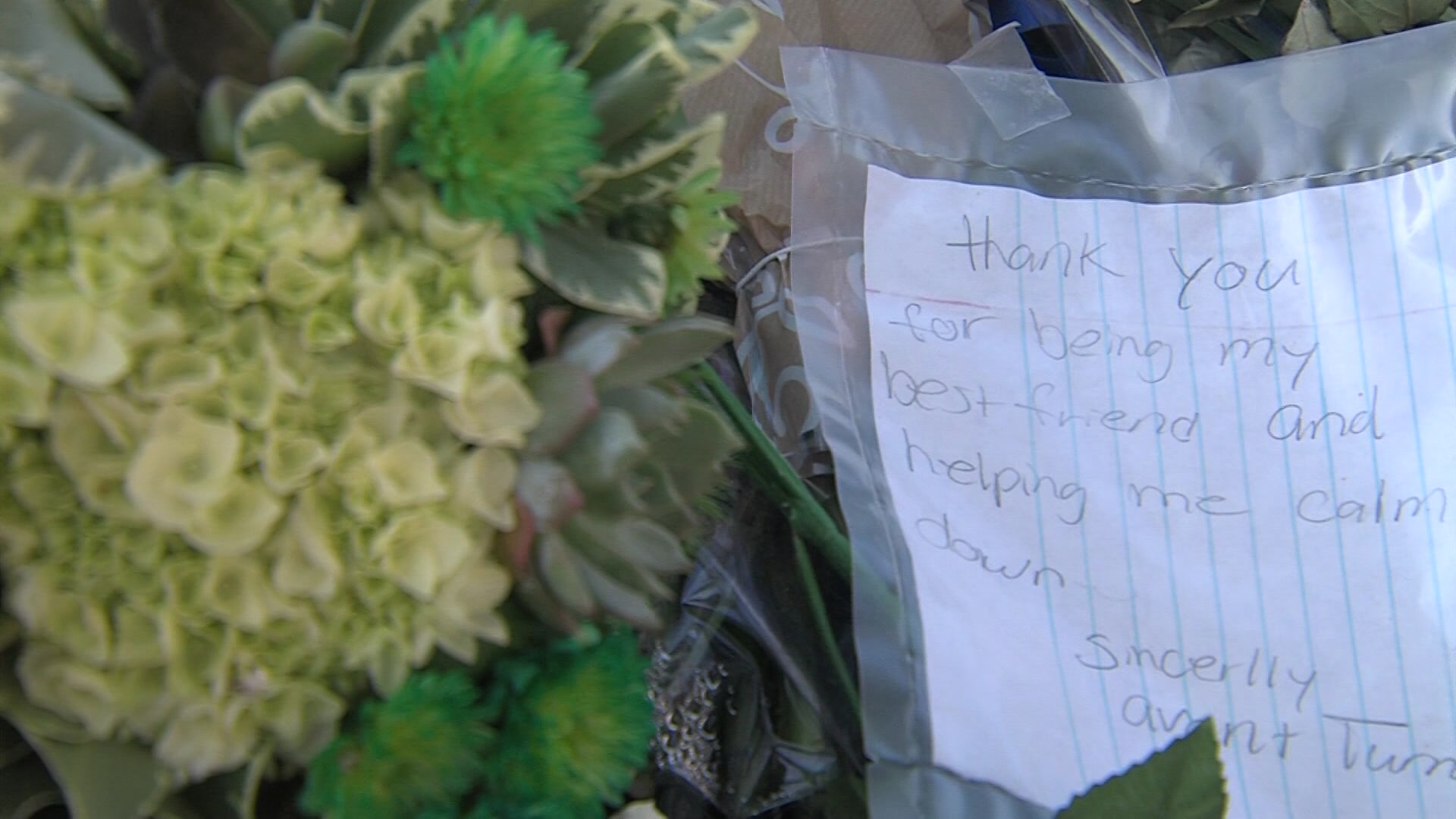 Seeing all of the flowers, teddy bears, and flags is overwhelming for young Turner. It shows, however, that he's far from alone in missing Officer Irvine.

"There's more people that wish he were still here just like me," said Turner.

Officer Irvine arrested Turner's brother but he didn't hold it against him. "That wasn't his fault that he had to arrest him," Turner said.

After that, a casual greeting was all it took for the two of them to click. Turner passes by District Four on his bike ride back from school. The two bonded over their love for legos and Officer Irvine helped Turner through tough times at school too.

"He was there when I really needed him and now he's not. He meant a lot to me. He was just like another one of my brothers," Turner said.

If Turner could say something to him right now, he'd say "What plans you got for the summer because we could go to the movies."

Instead, Turner will be heading to his best friend's funeral on Saturday. "I'm gonna cry, it's gonna make me cry a lot."

Community Activist Tracey Dent will be taking him. 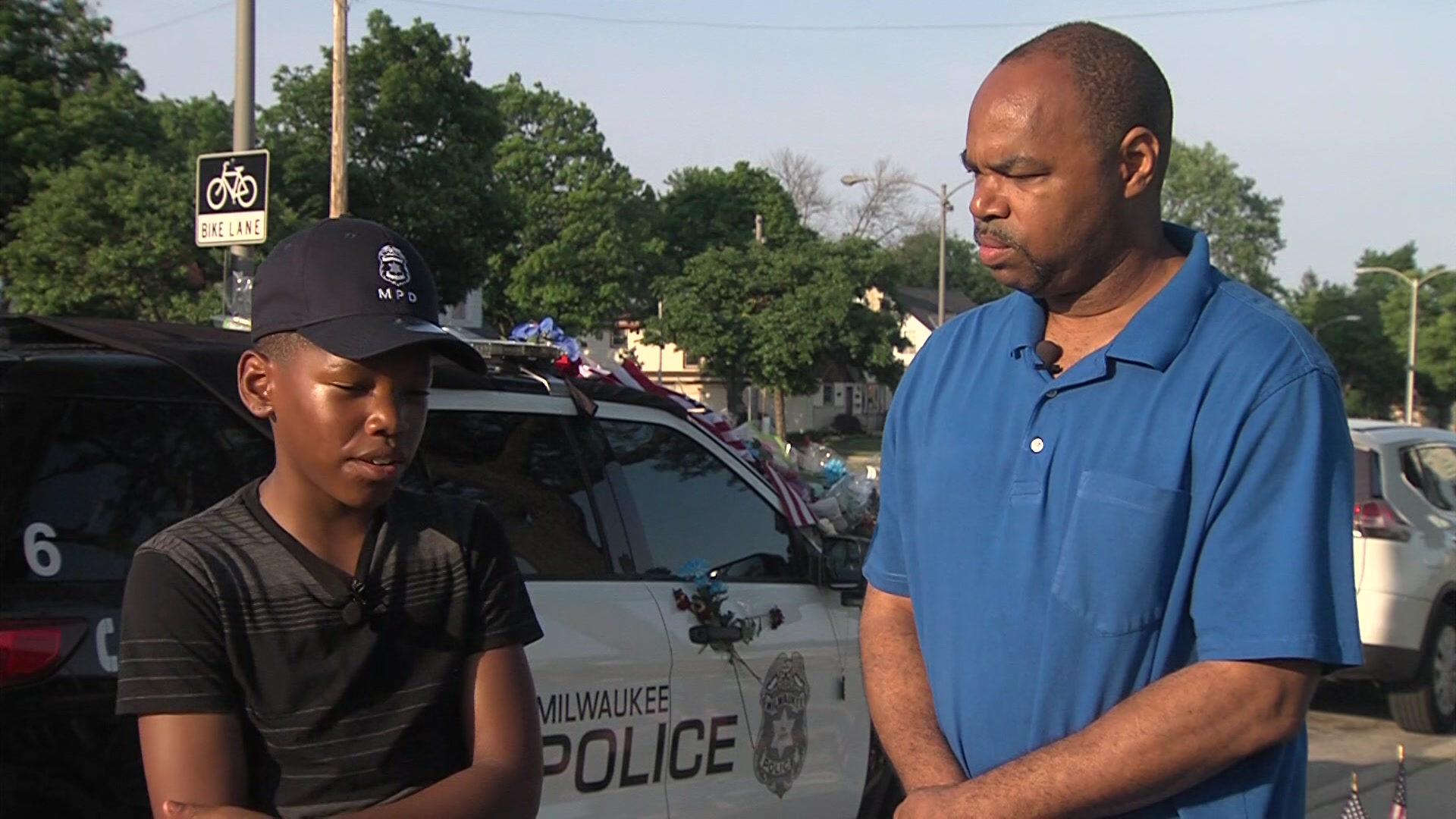 "There's going to be a lot of people there to pay their respects to a hero because that's what he's labeled as," said Dent.

Hero, best friend, and brother. Even though Turner no longer has Officer Irvine by his side, he will keep him in his heart as he works to become a Milwaukee Police Officer just like him.

"I want to follow his footprints. I want to get far for him."

The funeral for Officer Irvine will begin Saturday at 1 p.m.