"He Jumped in Anyway"; Milwaukee man Drowns at Hotel Pool 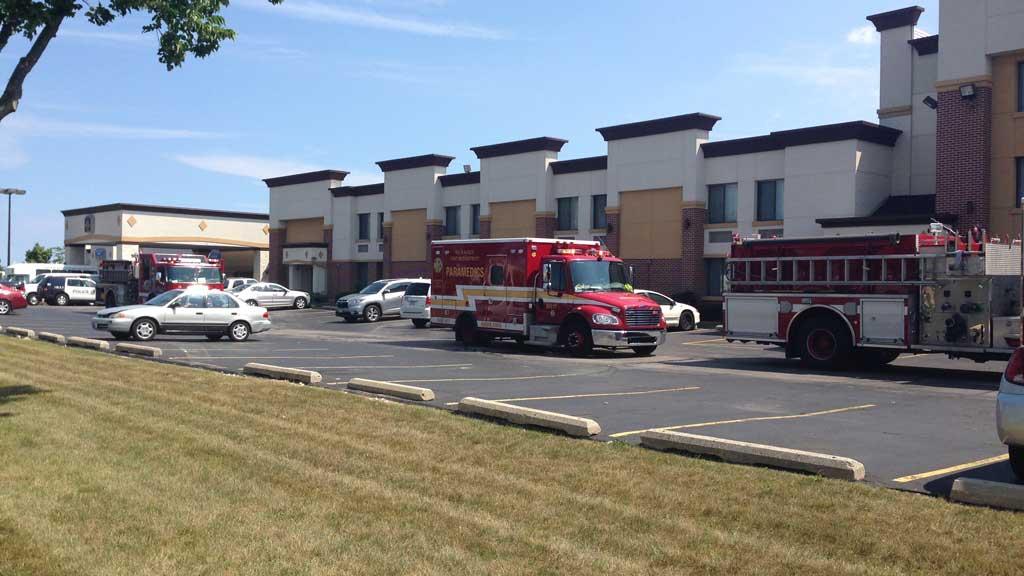 A Milwaukee man is dead after witnesses say he drowned in a hotel pool.

That's when Toni Thor says a man started jumping in and out of the pool, despite family members telling him not to.

"The wife asked him not to jump, and he jumped in anyway," says Thor. "He said I'm going to jump, she said no don't, and he still did."

Curtis Davidson says he called 9-1-1, as hotel staff performed CPR on the man.

"They said he was having trouble swimming at first, and he'd come up the ladder, and climb up out, and then he jumped back in the pool, and that's when it happened."

Guests were told to leave the building, as paramedics tried to revive the man, according to Davidson.

"It's scary to see something like that," he says.

Staff at the Best Western declined to comment out of respect for the man's family.