'He had a lot of mental issues': Family of man killed in officer-involved shooting in Franklin/Oak Creek speaks out

NOW: ’He had a lot of mental issues’: Family of man killed in officer-involved shooting in Franklin/Oak Creek speaks out

OAK CREEK, Wis. (CBS 58) -- The family of the 31-year-old Milwaukee man, David Marshall Jr, who was killed by police after highjacking multiple vehicles with a gun is speaking out Saturday, Sept. 4.

A vigil with his family and friends took place near where the events Friday, Sept. 3, unfolded.

Marshall's family said he was likely dealing with serious mental health issues when this all happened.

"When I saw all the Sheriff cars coming down on 27th Street south I figured there was something up,” said witness and area resident Dave Beaudoin.

Beaudoin said he walked out of his home right when the crime spree was coming to an end.

Milwaukee Sheriff's Office deputies said David Marshall Jr. (pictured below) had a gun, carjacked another man, and directed him to the nearby Walmart. 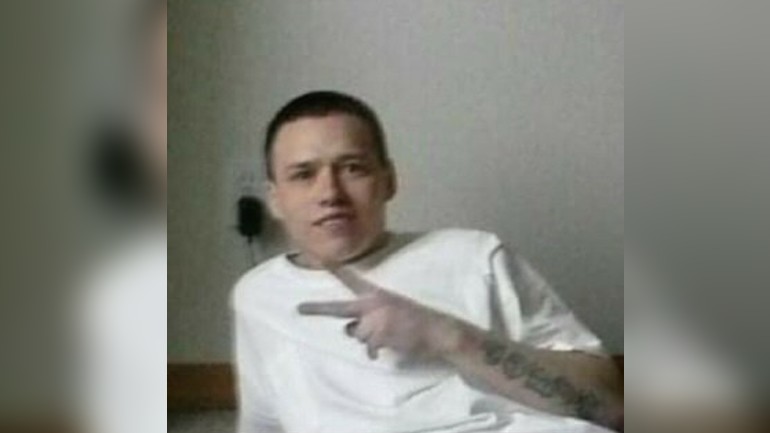 That call led to a police chase ending right near Beaudoin's house.

"And that's when the shooting started,” said Beaudoin, “and I heard the bullets so when I got to the fence I dove for cover.

"He grew up in the systems and he just didn't want to go back. That you know he had a lot of mental issues and I think Milwaukee gave up on him,” said David’s aunt Dawn Pundsack.

"What kind of hope is a young man who's already done 16 years got?,” asked Marshall Sr.

Family said those feelings may have been what lead him to do the events of Friday.

"He just he was lost, he was just lost. And he couldn't find his way his demons got up to him," said Pundsack.

Other family members at the vigil said this wasn't like him.

"What happened, the incident, was not my cousin and I know, so there's more to it. And we just need to get to the bottom with the full story,” said David’s cousin Heather Parker.

An autopsy is reportedly scheduled for Monday.