Have you seen them? Two wanted for armed robbery near 51st and Capitol 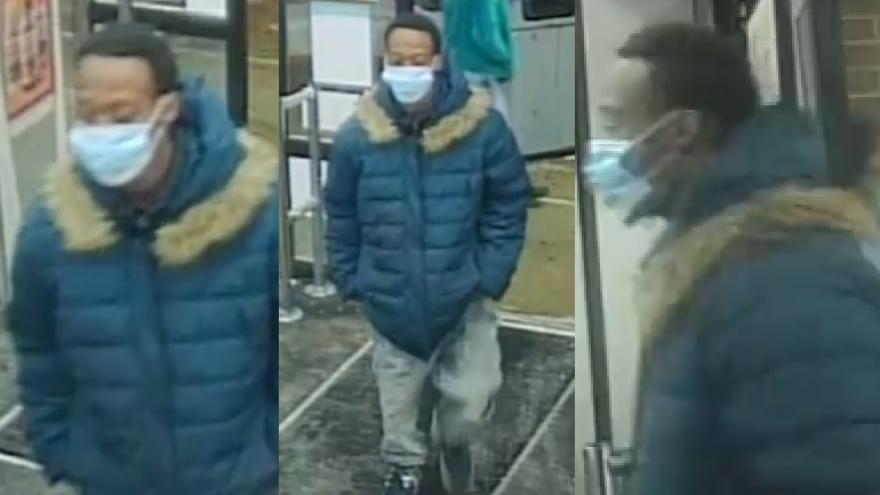 MILWAUKEE (CBS 58) --- Milwaukee police are asking for the public's help in identifying and locating the suspects wanted in an armed robbery that happened Saturday, Jan. 2.

Police say it happened near 51st and Capitol around 6:13 p.m.

Police have described the suspects as followed:

The suspect vehicle is described as an older black four-door vehicle, police say.