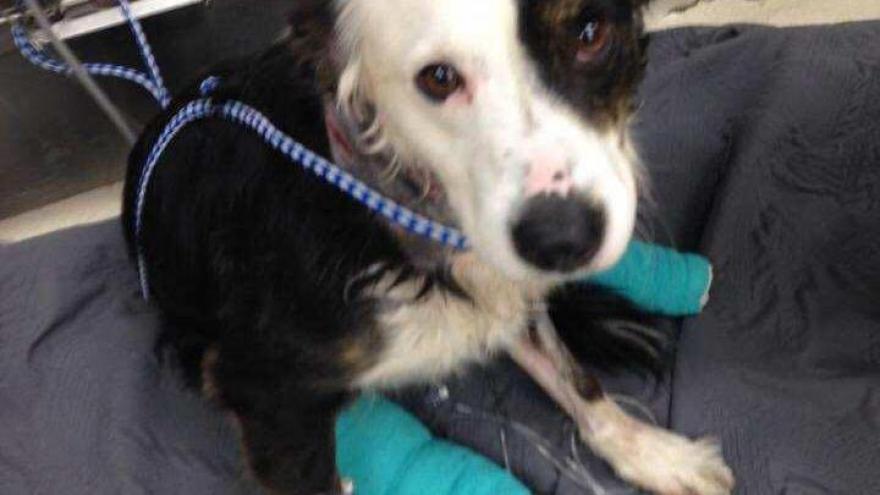 Some in a Hartland neighborhood are calling for two dogs to be removed from their community.

This comes after the two pit-bull mixes attacked a smaller dog last Friday.

A Facebook post showed an injured "Buster", and encouraged people in the community to "voice their concerns to the village".

Some neighbors say they’re outraged the two dogs were allowed to return home after the attack, and that the owner was only given a fine.

Hartland Village President David Cox told CBS 58 the case has been referred to the Waukesha County Humane Officer. Cox also said records of two other similar attack incidents are being given to county officials.

Sara Ehnert, who lives in the neighborhood, said, "If they attacked an animal, I'm just worried they could attack a child, and we have two small children who will be running around all summer."

The owner of the pit-bull mixes stressed her dogs are friendly around all children and adults, but admits they do have an issue with smaller animals.

She said she will abide by whatever the Waukesha County Humane Officer decides.

1. Inside a secure animal carrier;

2. Under the Direct Control of such Owner and securely muzzled and restrained by a chain with a minimum tensile strength of three hundred (300) pounds.