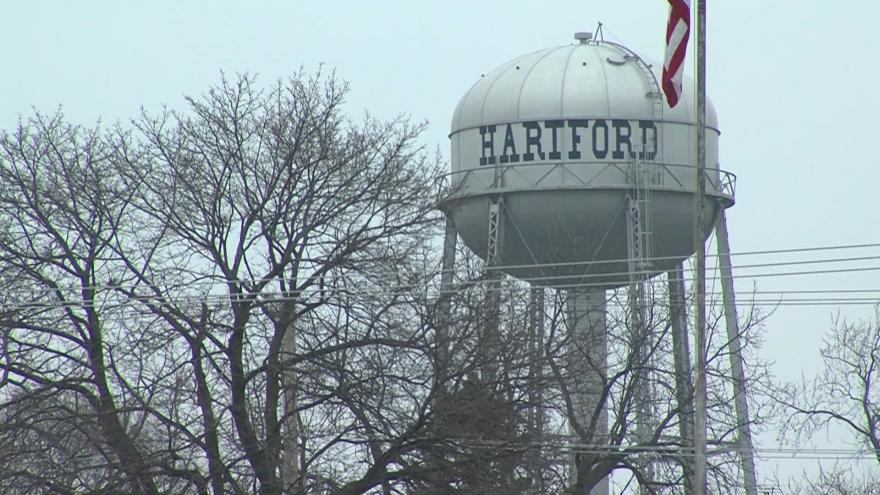 HARTFORD, Wis. (CBS 58) -- Hartford Police are trying to find the man accused of pulling a knife on a woman and assaulting her.

Police say the incident happened on October 30 when the man asked a woman for a cigarette. When she said she didn't have one, The two got into a struggle, but police say the woman was not hurt by the knife.

The man was last seen running north from the Chandelier Ballroom near Grand and Lincoln Avenues.

The suspect is described as a bald man in his 20's with a slim build and had a neck tattoo. He was wearing a black hoodie and black sweatpants.