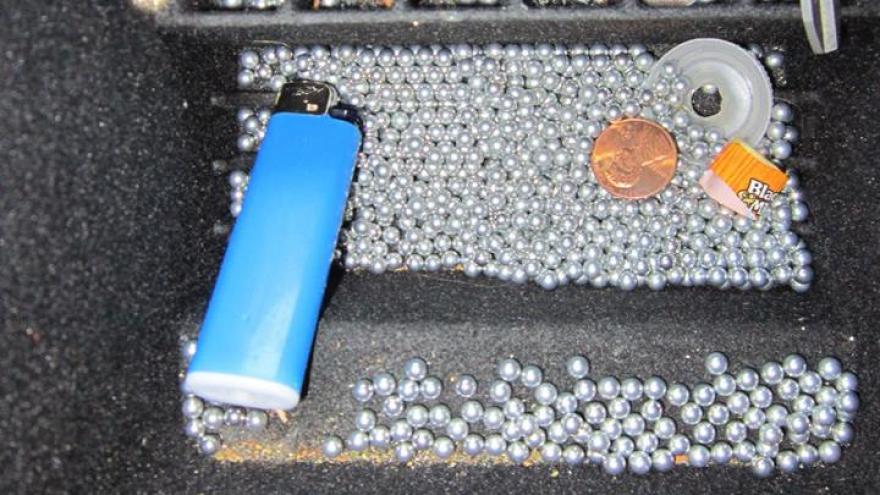 Between December of 2017 and January of 2018, police took reports of 42 separate incidents of residents having car windows shot out by a BB gun.

After an extensive investigation, Joshua Kahn and Ethan Casey have been charged in connection with 17 of those offenses.

Officers were able to identify the individuals involved based on surveillance video from a neighbor and by checking the records of recent BB gun purchases at the Hartford Walmart.

On January 2, 2018, at approximately 11:00 am, officers performed a random drug sniff on cars parked on E. Monroe Ave. in the area of the Hartford Union High School. The vehicle was subsequently searched and items of drug paraphernalia were located in the vehicle. Also located inside the vehicle was the empty packaging for a revolver style BB Pistol, multiple CO2 cartridges, and what our detectives described as “too many BB’s to count” strewn throughout the vehicle. 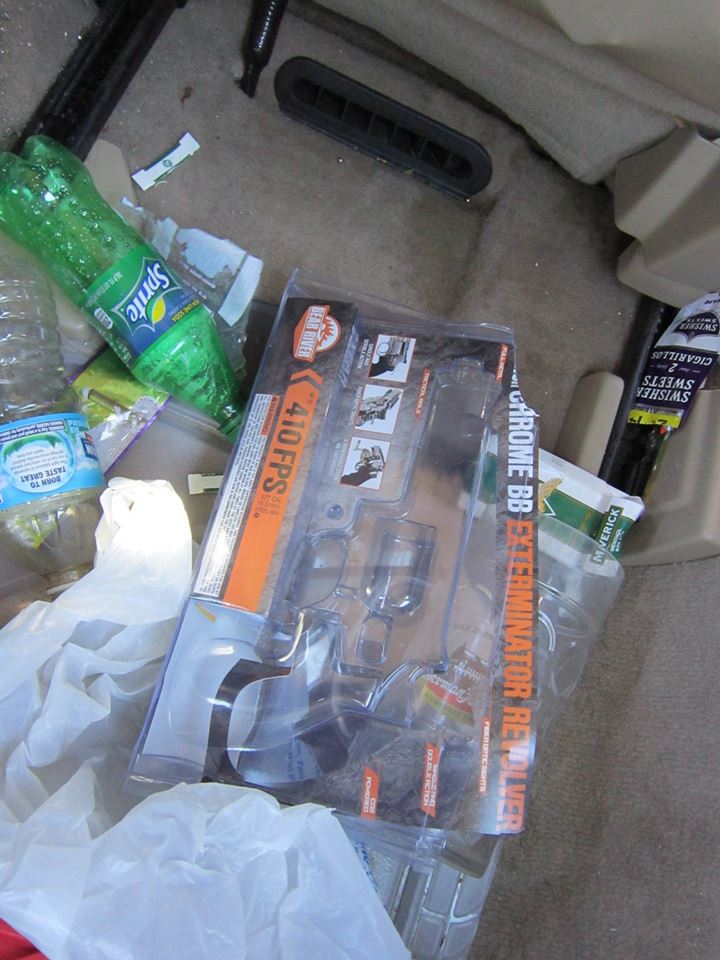 After additional investigation, Kahn was taken into custody on April 5. Later that evening, Casey came to the police department to speak with detectives.

Kahn and Casey have been issued 17 separate citations for the incidents occurring on the nights of December 19th and December 28th. They are currently facing an estimated combined total of $20,278 in fines and restitution.

Anyone with further information regarding the involvement of these or any other individuals in the remaining offenses is encouraged to contact our department at (262)673-2600.