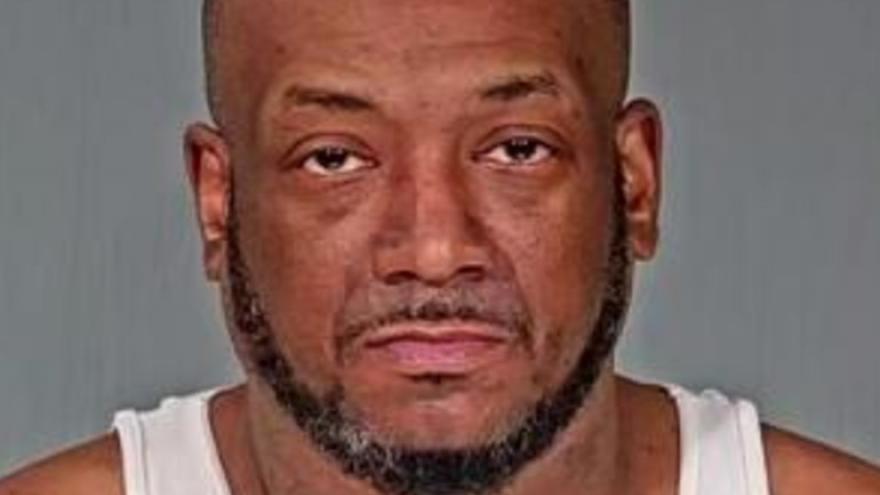 According to the United States Department of Justice (DOJ) 47-year-old Christopher Childs acknowledged he worked as a pimp in the Milwaukee and surrounding areas.

The FBI and the Wisconsin Human Trafficking Taskforce had information on Childs going back years, according to court documents.

The strip club “TNT” located in Lebanon, was described in court documents as a regular place of business for Childs. Another location listed was "The Hardware Store" strip club in Clyman.

Childs faces a minimum sentence of 15 years in federal prison. He also faces a fine of up to $250,000 and will be required to complete a term of supervised release following his release from prison.