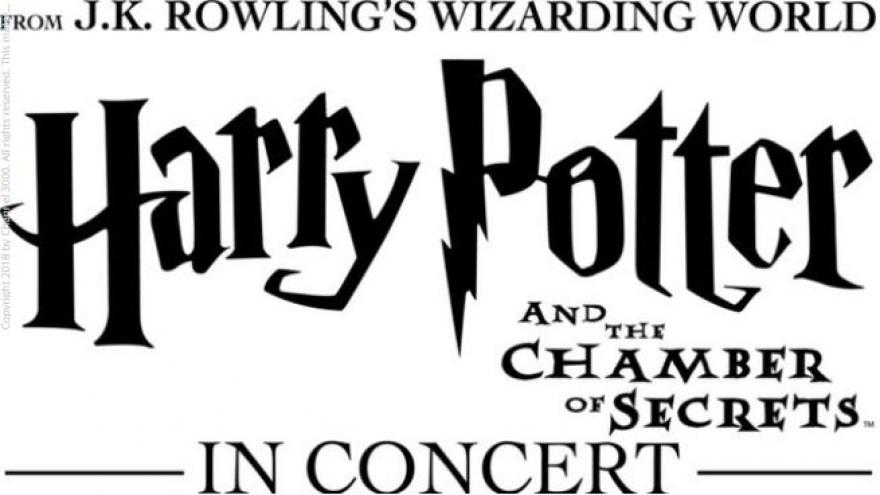 MADISON, Wis. (WISC) -- Madison will experience the magic of the wizarding world in June.

The Overture Center will host the Harry Potter Film Concert Series for the second year in a row.

The concert series will be running on June 16 at 8 p.m. and June 17 at 1 p.m. The Madison Symphony Orchestra will play the score of the film "Harry Potter and the Chamber of Secrets," while the audience gets to watch the full film on a 40-foot screen. It's just like magic.

The Overture Center played "Harry Potter and the Sorcerer's Stone" last year. Since the first tour of the concert series in 2016, more than half a million people have apparated to the live performance.

CineConcerts and Warner Bros. Consumer Products , which sponsor the series, have scheduled more than 600 performances through 2018.