Harrison Ford will Fly in Oshkosh 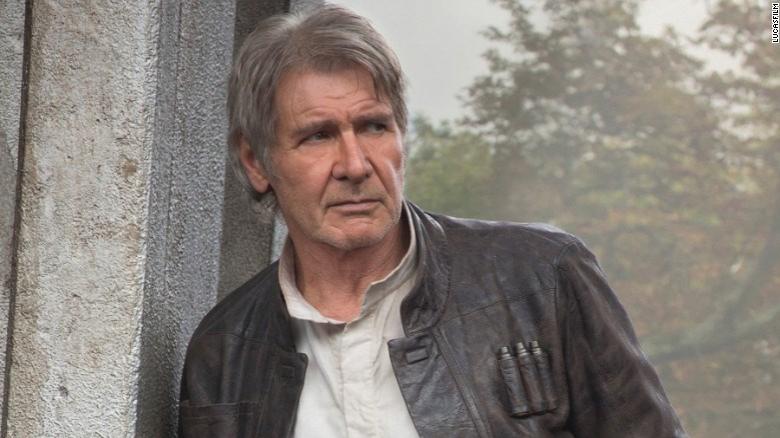 Harrison Ford will be at the EAA Airventure in Oshkosh, Wisconsin on July 28.

According to a release by EAA, Ford has volunteered to fly Jodie Gawthrop, EAA 1108302, of Westchester, Illinois, who will represent the 2 millionth Young Eagle at AirVenture Oshkosh 2016. Ford, an avid pilot and longtime EAA supporter, served as chairman of the Young Eagles program for five years, from 2004 to 2009.

In addition to celebrating the 2 millionth Young Eagle, AirVenture Oshkosh 2016 also marks the 24th anniversary of the Young Eagles program.

After reaching the 1 millionth Young Eagle flight in 2003 the program has continued to soar with the help of thousands of EAA volunteers and generous donors and sponsors.

In addition to a trip to AirVenture, which will include lodging and daily admission for Gawthrop, 16, and her parents, she will also receive a Lightspeed Aviation headset and a $7,500 flight training scholarship to start the journey to fulfill her dream of flight.

The special 2 millionth flight will depart from Boeing Centennial Plaza on Thursday, July 28, at 2:15 p.m.