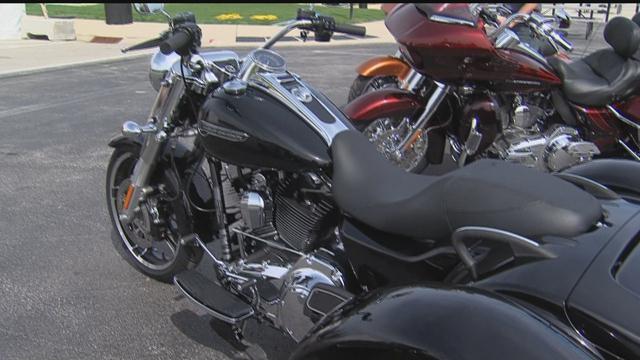 A Harley Davidson spokesman confirmed that 225 salaried workers and 70 contract workers will be laid off between now and the end of the year.

It is unknown how many of those jobs will be based in Wisconsin.

The company released its third quarter earnings report showing that worldwide motorcycle sales are down four and a half percent.

It is even more sluggish in the U.S., with sales down seven percent compared to the third quarter of 20-15.

The company said it plans to streamline its operations, and spend $20 million to $25 million in employee separation and reorganization.

Harley's president and CEO released a statement saying in part "Our value as a company and as a brand is the sum of 113 years of commitment to our riders and the freedom seekers we will inspire to ride in the future. We remain intensely focused on growing the sport and delivering strong business results."