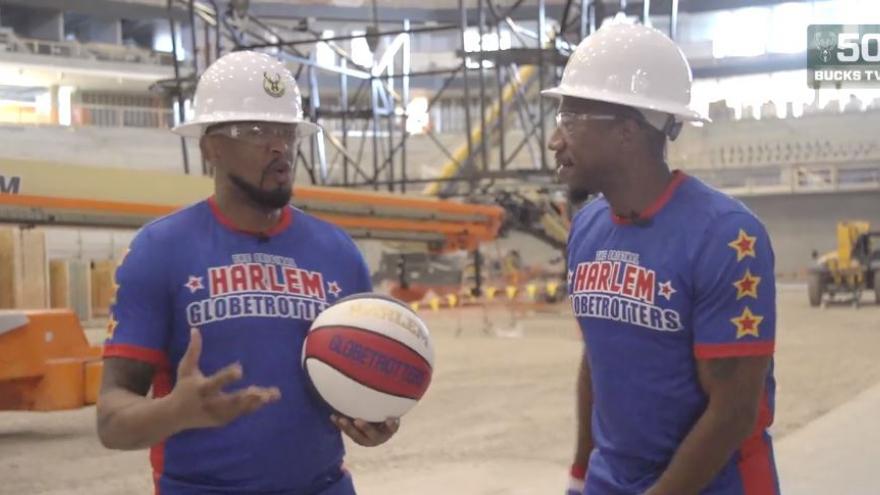 MILWAUKEE (CBS 58) – The Harlem Globetrotters will continue their tradition of playing in Milwaukee on New Year’s Eve when they play at the new world-class Wisconsin Entertainment and Sports Center. The Globetrotters will bring their family entertainment to Milwaukee’s new downtown arena on December 31, 2018. Tickets will go on sale later in 2018.

“We have a long-standing tradition of playing on New Year’s Eve in Milwaukee and while we said goodbye to the BMO Harris Bradley Center on Sunday, we are thrilled that we will be able to continue our New Year’s Eve tradition at the new home of the Bucks in 2018,” said Buckets Blakes.