Hardware Stores on Milwaukee's East Side Shutting Their Doors 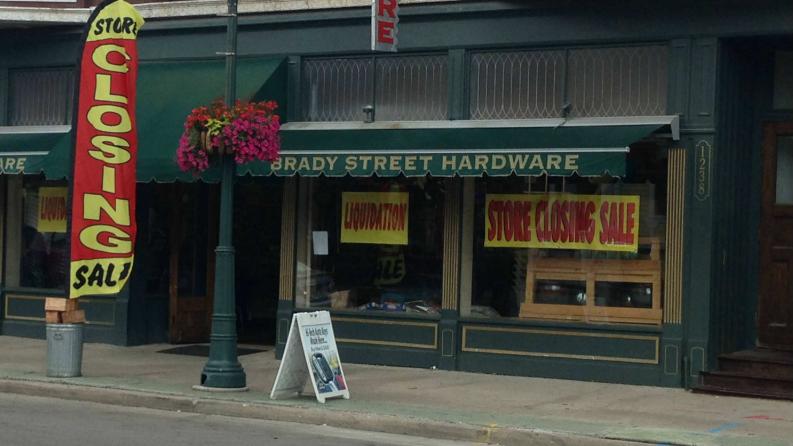 An iconic hardware store along Brady Street announced it's closing earlier this week, and it's not the only one shutting its doors.

The True Value manager tells me they started a liquidation sale.  In other words, everything has to go. I'm also told the property owner is selling and retiring. This business has been here for decades, and the building itself has ties to the late 1800s.

The manager also goes on to say big box stores are hurting local mom and pop operations because the giant retailers can sell merchandise for less since there's more in stock.

Also on the east side, the Ace Hardware, on 4th and McKinley, is having a similar liquidation sale.  The owner tells me it's the high rent hurting him.