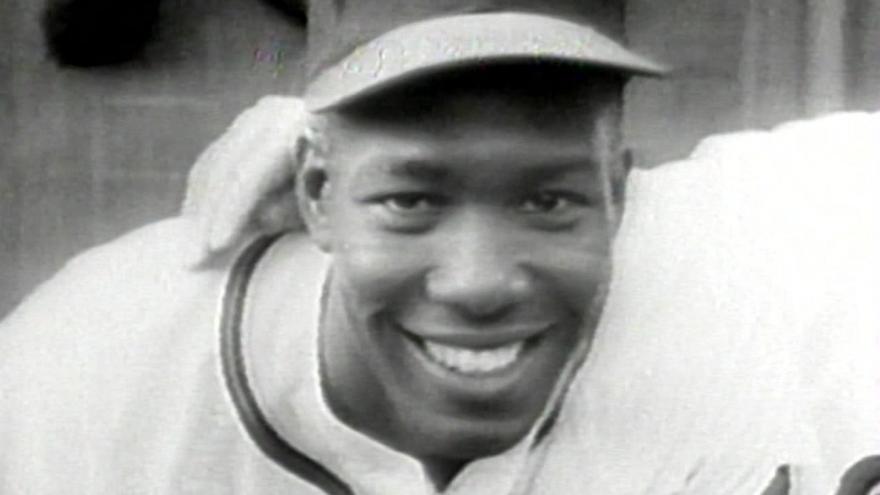 Hank set a wide array of records during a 23-year career spent mostly with the Milwaukee and Atlanta Braves, including RBIs, extra-base hits and total bases. But the Hall of Famer will be remembered for one swing above all others, the one that made him baseball’s home-run king.

Hank was a 25-time All Star World Series Champion and national league MVP. Both the Braves and Brewers have retired his number, No. 44.

He was also awarded the Presidential Medal of Freedom.

The baseball world loses an icon and a great man today. Hank Aaron is a Hall of Famer, a champion, an MVP and a Presidential Medal of Freedom recipient. pic.twitter.com/wfRPEFFI1c

“My wife, Sue, and I are terribly saddened and heart broken by the passing of the great Henry Aaron, a man we truly loved, and we offer our love and our condolences to his wonderful wife, Billye.

“Besides being one of the greatest baseball players of all time, Hank was a wonderful and dear person and a wonderful and dear friend. Not long ago, he and I were walking the streets of Washington, D.C together and talking about how we’ve been the best of friends for more than 60 years.

Then Hank said: “Who would have ever thought all those years ago that a black kid from Mobile, Alabama would break Babe Ruth’s homerun record and a Jewish kid from Milwaukee would become the Commissioner of Baseball?”

“Aaron was beloved by his teammates and by his fans. He was a true Hall of Famer in every way. He will be missed throughout the game, and his contributions to the game and his standing in the game will never be forgotten.”

"I am deeply saddened by the passing of Major League Baseball great Henry "Hank" Aaron. Starting a sa humble young boy from Mobile, AL, Hank rose to become a giant on the baseball field and legend in the hearts and minds of those who knew the many passions and pursuits of this great man. Hank learned to play the game of baseball on the sandlots in his hometown, which was also home ot other Major League greats including Satchel Paige, Billy Williams, Ozzie Smith and Willie McCovey," Lucas said.

To read the full statement, read below: