Hamburger Mary's Plans to Relocate in the Fall 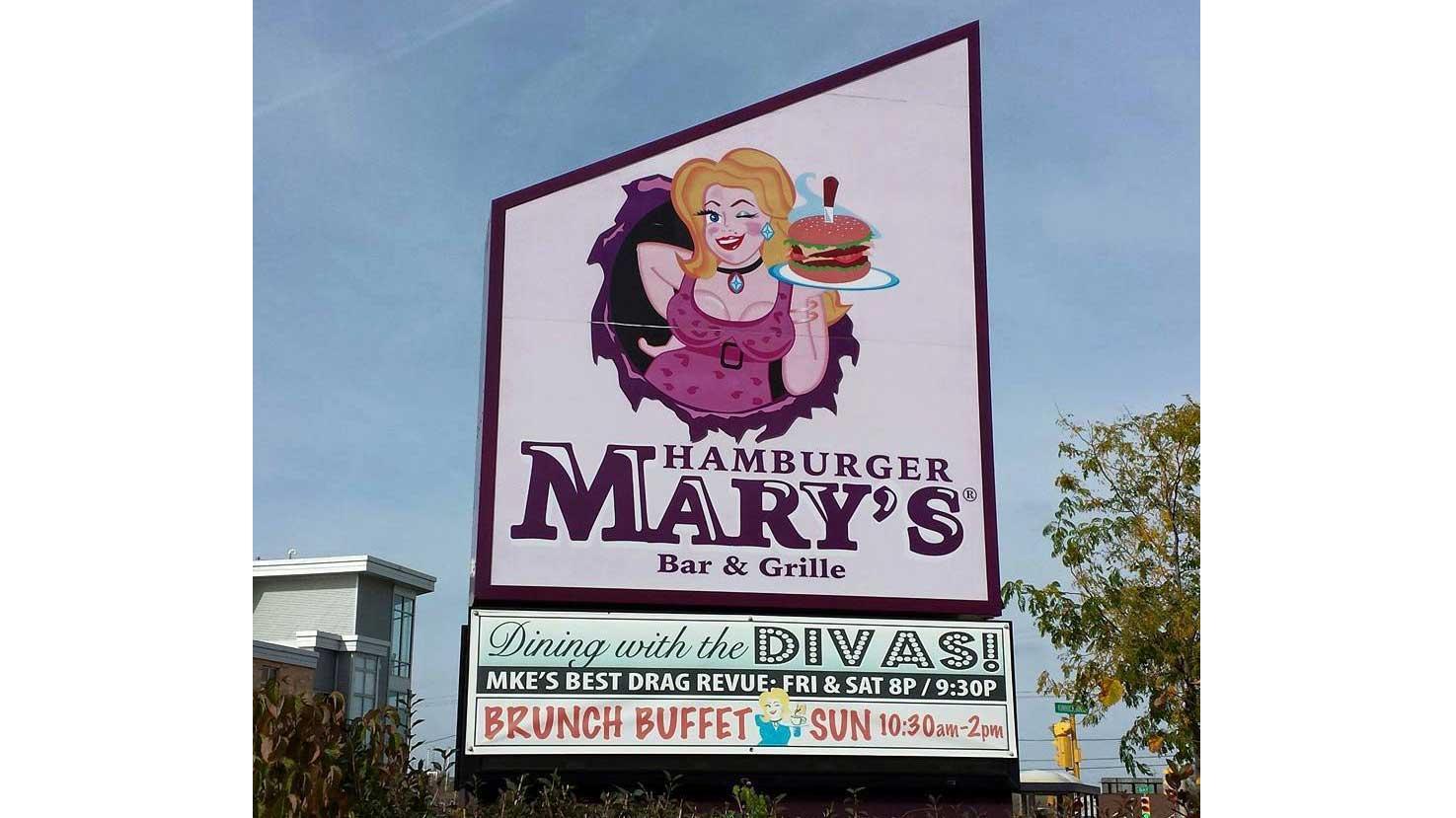 Hamburger Mary's in Bayview plans to relocate to La Perla in Walker's Point in the fall, according to a release from the company.

Until the new location is ready, the restaurant will continue to operate in the current location.

The new Hamburger Mary’s will be at 730 & 734 S. 5th Street, in the building formerly occupied by La Perla. The space is more than twice the size of the current location.

Additional seating for dining, a private party room, beer garden and rooftop deck, along with a separate “beer-cade” (bar with arcade) are on the drawing board.

“We know how beloved La Perla was for so many residents,” said Brandon Wright, “so we look forward to featuring the ‘LaPerla Burger’ in honor of their legacy.” The LaPerla Burger will be Mexican-inspired with chorizo, pico de gallo and a variety of spices.