Gypsy moth population increases in Wisconsin, according to new 2020 data 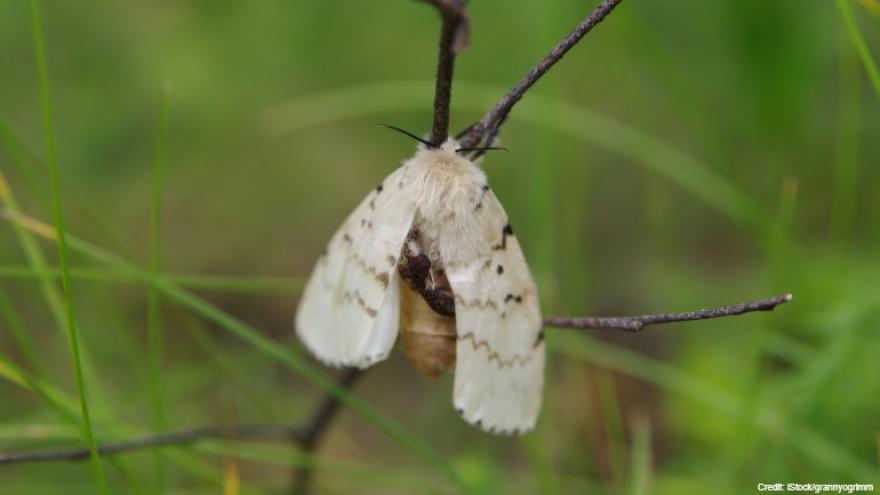 According to a news release from the Wisconsin Department of Agriculture, Trade and Consumer Protection (DATCP) caught 83,720 gypsy moths in 10,139 traps in the state this summer as part of the federal "Slow the Spread of Gypsy Moth Program."

Below is a graph showing the number of moths trapped in the past four years:

The DATCP says trapping gypsy moths is a tracking tool that measures the quantity and location of moth populations. Trapping data helps determine potential sites for next year’s aerial spray treatments. For 2020, DATCP treated about 145,625 acres in 18 counties.