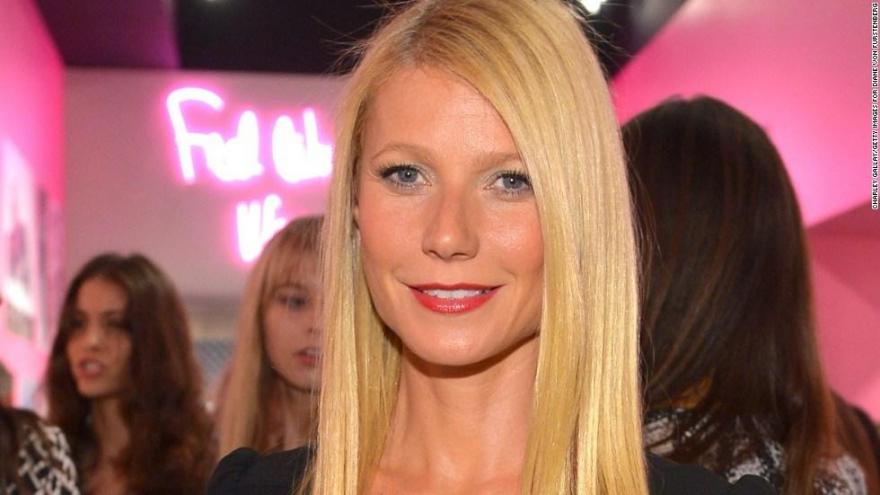 (CBS News) -- Marvel character Pepper Potts will make her final appearance as we know her this spring. Actress Gwyneth Paltrow, who has played Tony Stark's trustworthy secretary-turned-love interest since 2008, said she will end her portrayal of the character after "Avengers: Endgame," which premieres in April.

"I mean, I'm a bit old to be in a suit and all that at this point," the 46-year-old actress told Variety. "I feel very lucky that I did it, because I actually got talked into it."

Paltrow said her friend and Iron Man director, Jon Favreau, talked her into taking the part. "It was such a wonderful experience making the first Iron Man and then to watch how important it has become to fans."

Although "Avengers: Endgame" will be Paltrow's last planned Marvel film, she is open to making cameos down the line, Variety reported. "Of course, if they said, 'Can you come back for a day?,' I will always be there if they need me," she said.

Paltrow said she's honored to be a part of something that people are so passionate about. Fans proved how committed they are to the Marvel franchise with their reactions to the news about Pepper.