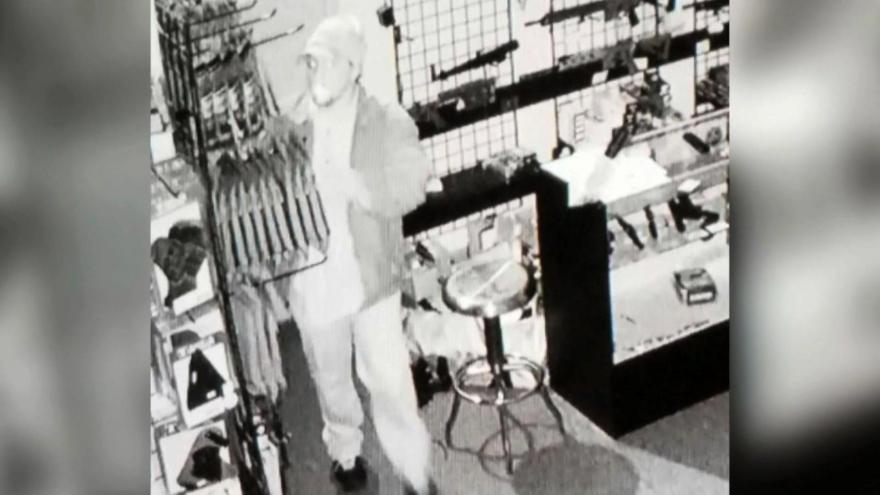 It's been almost a month since investigators have arrested Joseph Jakubowski.

He's the man accused of stealing weapons from a Janesville gunshop and leading authorities on a 10-day manhunt. But police say, many of those guns are still missing.

"We have really no idea where they could be and who could have them. We've searched numerous locations that he's suggested may have guns, but we have not been able to come up with any that he actually stole," said Sheriff Robert Spoden.

Jakubowski is charged with stealing 18 high powered weapons. When he was caught in Vernon County, more than 120 miles away from Janesville, he only had five.

Jakubowski apparently told investigators he ditched the others during his 10 days on the run.