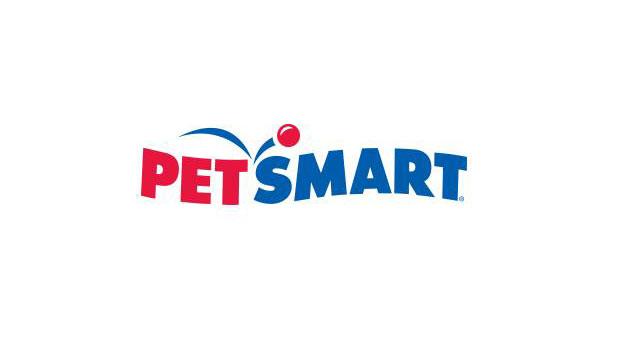 According to police, officers responded to a call from the PetSmart store on the 3500 block of South El Camino Real at about 5:15 p.m. Sunday reporting that a dog had died on the premises. Officers arrived and spoke to the dog owner. The 47-year old San Mateo resident told officers he had brought his 1-year old male Dachshund to the store to be groomed.

Just minutes after handing the dog over, the shop’s pet groomer, later identified as 38-year-old San Francisco resident Juan Zarate, emerged from the grooming area holding the dog and telling the owner it was suffering from a medical emergency.  The dog was bleeding from the mouth and having difficulty breathing, according to police.

Zarate took the dog to the on-site veterinarian, who took emergency measures to try and help the animal. Despite the veterinarian’s efforts, the animal died just moments later.  A post mortem x-ray of the dog determined the animal had suffered two broken ribs and a punctured lung.

Subsequent investigation by San Mateo police officers determined that deliberate actions committed by Zarate likely contributed to the animal’s death.  Zarate was arrested at the scene and booked for felony animal cruelty.

The Peninsula Humane Society SPCA took custody of the deceased animal and will conduct a necropsy to determine the nature of the injuries and specific cause of death.