Woman injured in crash near I-894 and Beloit Road 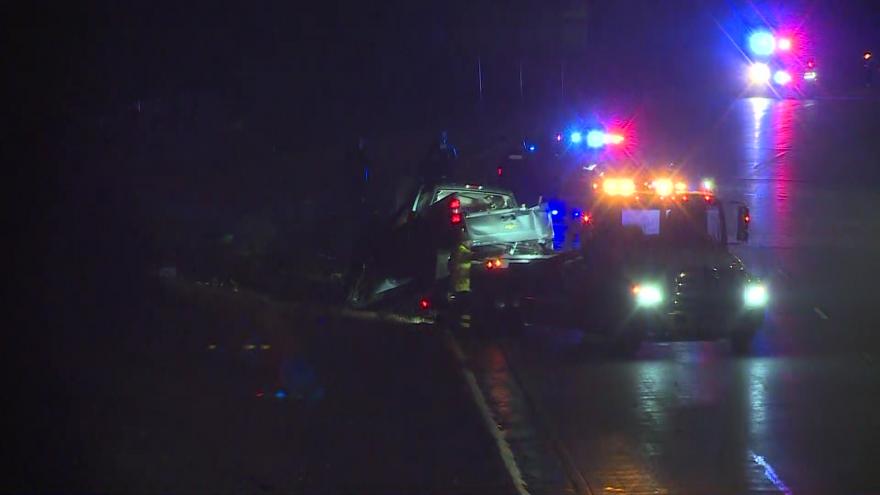 GREENFIELD, Wis. (CBS 58) -- A 26-year-old woman was injured in a crash in Greenfield Monday night, according to the Milwaukee County Sheriff's Department.

Officials say it happened around 9 p.m. near I-894 and Beloit Road. They say the woman's pickup veered off 894 southbound and went off the road near the Beloit on-ramp and Howard Avenue.

Authorities say she struck a number of trees.

First responders transported the woman to an area hospital where she is being treated for non-life threatening injuries.