GREENFIELD, Wis. (CBS 58) -- Greenfield police released new information about an August shootout that left one officer in critical condition and a suspect dead. The police department says that officer is still recovering, but is now finally home from the hospital more than a month later.

The shooting happened in the early morning hours of Sunday, Aug. 22.

That officer was shot in the hand, chest and leg. Chief Jay Johnson says he was fighting for his life. The video was released to the public on Thursday, Sept. 30, and is edited down to about five minutes. It shows different perspectives from several officer-worn body cameras and dash cams. 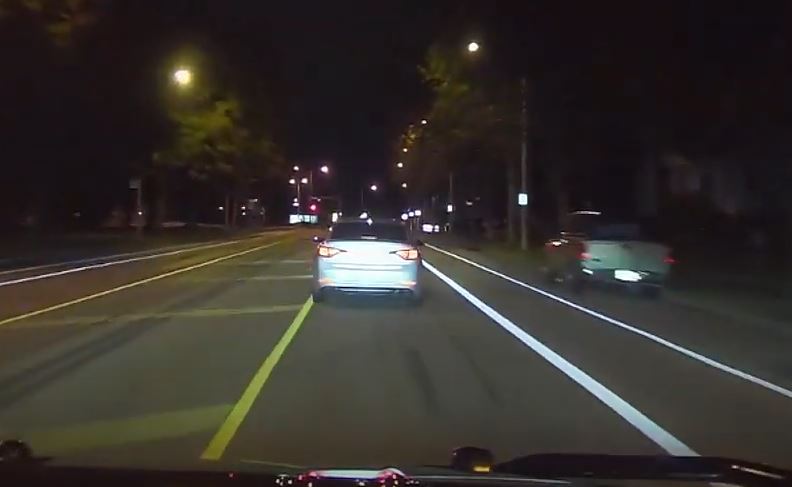 The video shows an officer activate his lights and siren after witnessing a driver, later identified as 31-year-old Tyran Lamb, run a red light. Lamb refused to stop when officers pulled him over, then fled from police. Spike strips were deployed to get him to stop but he continued. The pursuit came to a stop when the suspect crashed into another vehicle at the intersection of 27th and Becher.

But Chief Johnson says even then Lamb still refused to comply with orders. "You’ll see and hear [the officers'], guns drawn, order the suspect to show them his hands 18 times, which he refused to do."

The video then shows the driver getting out of the car while still firing his gun, and running off. Chief Johnson said, "As the suspect ran away, he jumped over the downed officer, firing at him at point blank range."

In the video, the officer says he was hit in the hand, chest and leg, and that he's having trouble breathing. "Please don't let me die," he said. The second officer has him sit on the ground while she applies a tourniquet to his leg. Chief Johnson said, "He is shot and badly wounded. You will see her save his life."

The suspect died a short distance away after being shot by police. Chief Johnson said, "The suspect was an armed felon who made the decision to flee from the police. He put our community, our citizens and our officers in danger."

The entire video is not being released yet because this case is still under investigation by the Milwaukee Area Investigative Team.

Watch the video from police HERE. Viewer discretion is advised. 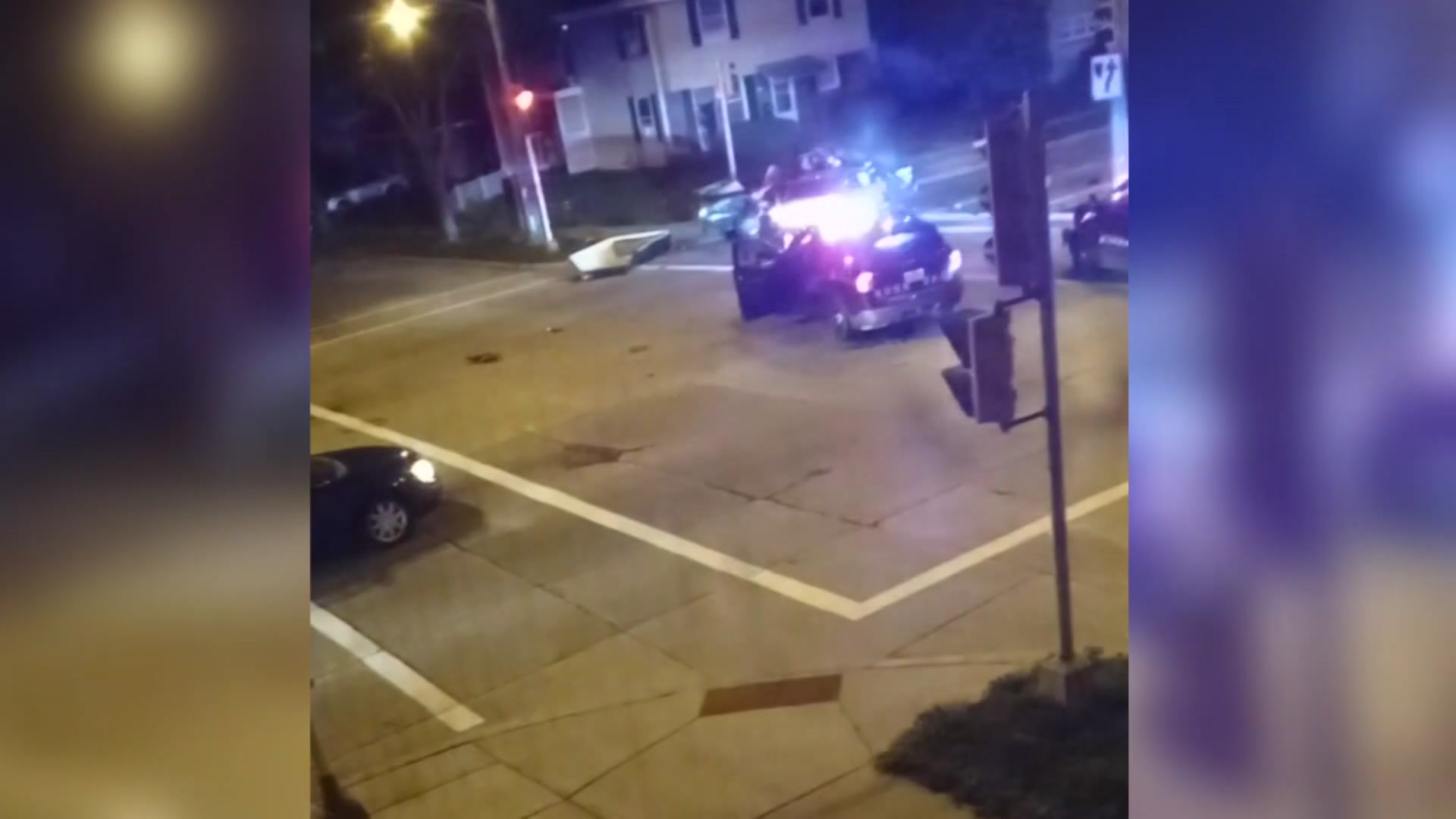 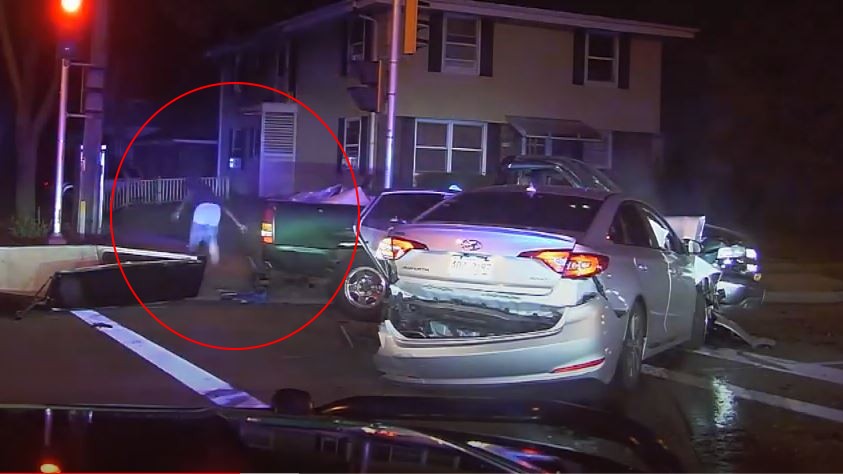