Greenfield Development to Bring Shops, Restaurants and Millions to Tax Base 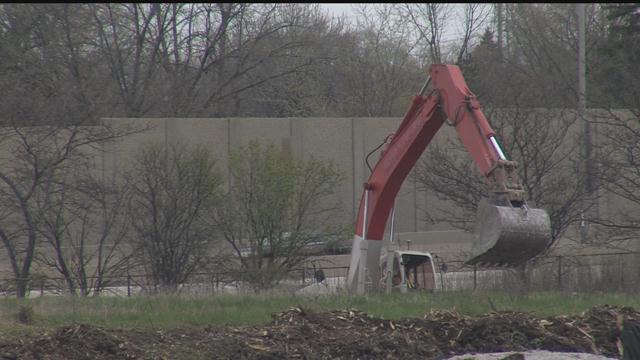 CBS 58—New shops, restaurants and apartments are coming to the city of Greenfield as part of a 48-acre development.

“I think it's an exciting opportunity,” said Donald Godsey, who lives near the site.

The project will stretch along Layton Avenue, between 84th and 92nd Streets, and is headed up by Cobalt Partners.

“We think it's going to bring some shopping that isn't in the market,” said Scott Yauck, president of Cobalt Partners. “It’s gonna bring housing here in a style that doesn't exist here.”

Greenfield Mayor Michael Neitzke says with the highway nearby, there's a demand for the development.

“Some developments are based on ‘build it and they will come’ hopefully,” Neitzke said. “This development is being built because they're already here.”

But there are concerns from some neighbors.

“Truthfully, I'm not really thrilled, but you can't stop progress,” said Dennis Lenga, who has lived across from the site for 60 years.

Lenga says he's worried about an increase in traffic, and already misses the homes torn down to make room for the development.

Still Neitzke says the project could add as much as $115 million to the city's tax base.

“The money goes to make sure we have the services our citizens require,” Neitzke said. “Whether it's police protection, fire protection, plowing the streets.”

And some neighbors are excited for shops to open.

“I think because it's right across the street for the most part, I'll take advantage of it, I'll enjoy it,” said Donald Godsey, who leaves nearby.

In the next 60 days, the developer will be releasing the names of some of the businesses that will be part of the development. Construction on the first buildings will begin in July or August, with the first stores opening next spring.