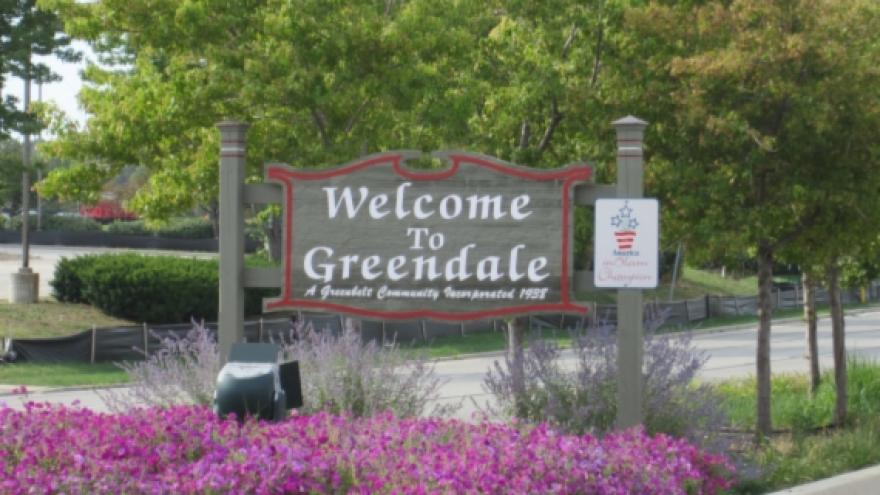 MILWAUKEE (CBS 58) -- The village of Greendale is now accepting proposals for the renovation and reuse of its former Police and Fire station located at 6600 Schoolway in Greendale.

According to a press release, the village will “evaluate proposals to restore the Station to the greatest extent possible to its original as-built appearance.”

The building was built in 1938 and has served as the Village’s Police Department, Fire Department, Municipal Court and central heating plant. The building has been out of commission since 1998 however, and is now apparently known as “The Former Police and Fire Station.”

The total building is approximately 8,400 square feet. Proposals for the building can be filled out here.