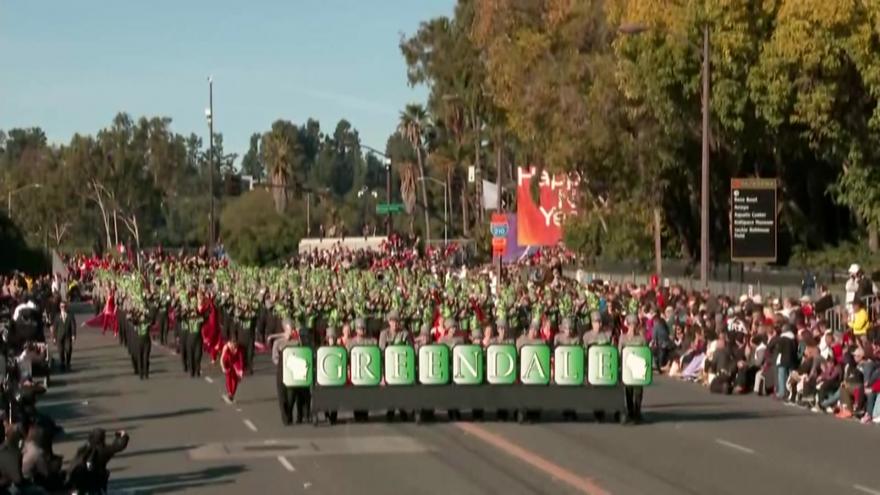 PASADENA, Calif. (CBS 58) -- The Greendale High School Marching Band had its moment in the sun on Jan. 1, marching proudly in the annual Tournament of Roses Parade.

The band performed in the nationally televised event in Pasadena, California.

Last week, families of the band got on the bus for the happy trip. The Greendale band was invited to march in the parade long before anyone knew that the Wisconsin Badgers would play. 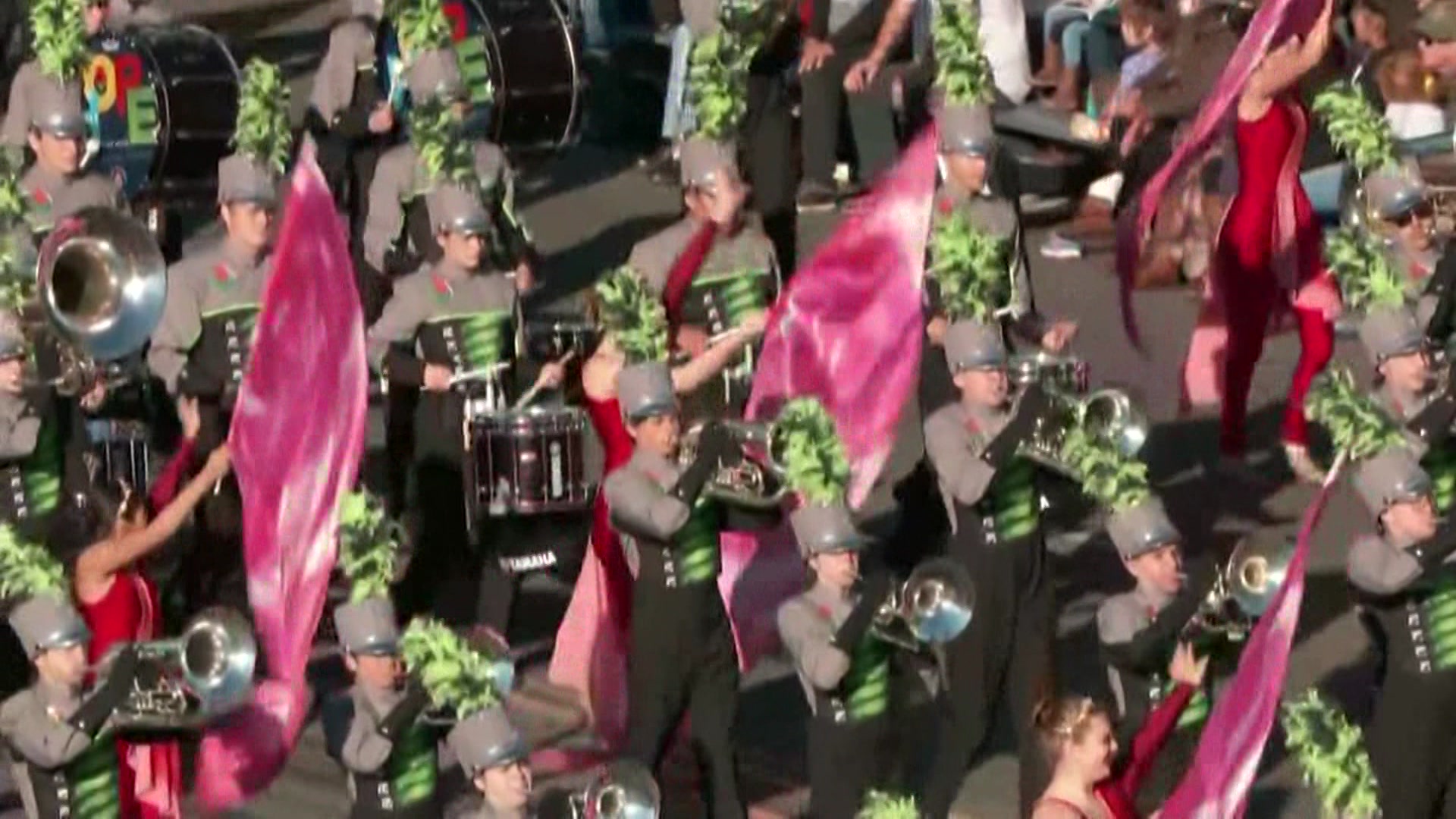 That made the appearance sweeter for everyone.

Also in the parade was a float saluting the 100th anniversary of women getting the right to vote. Wisconsin Senator Lena Taylor was scheduled to ride on the float. 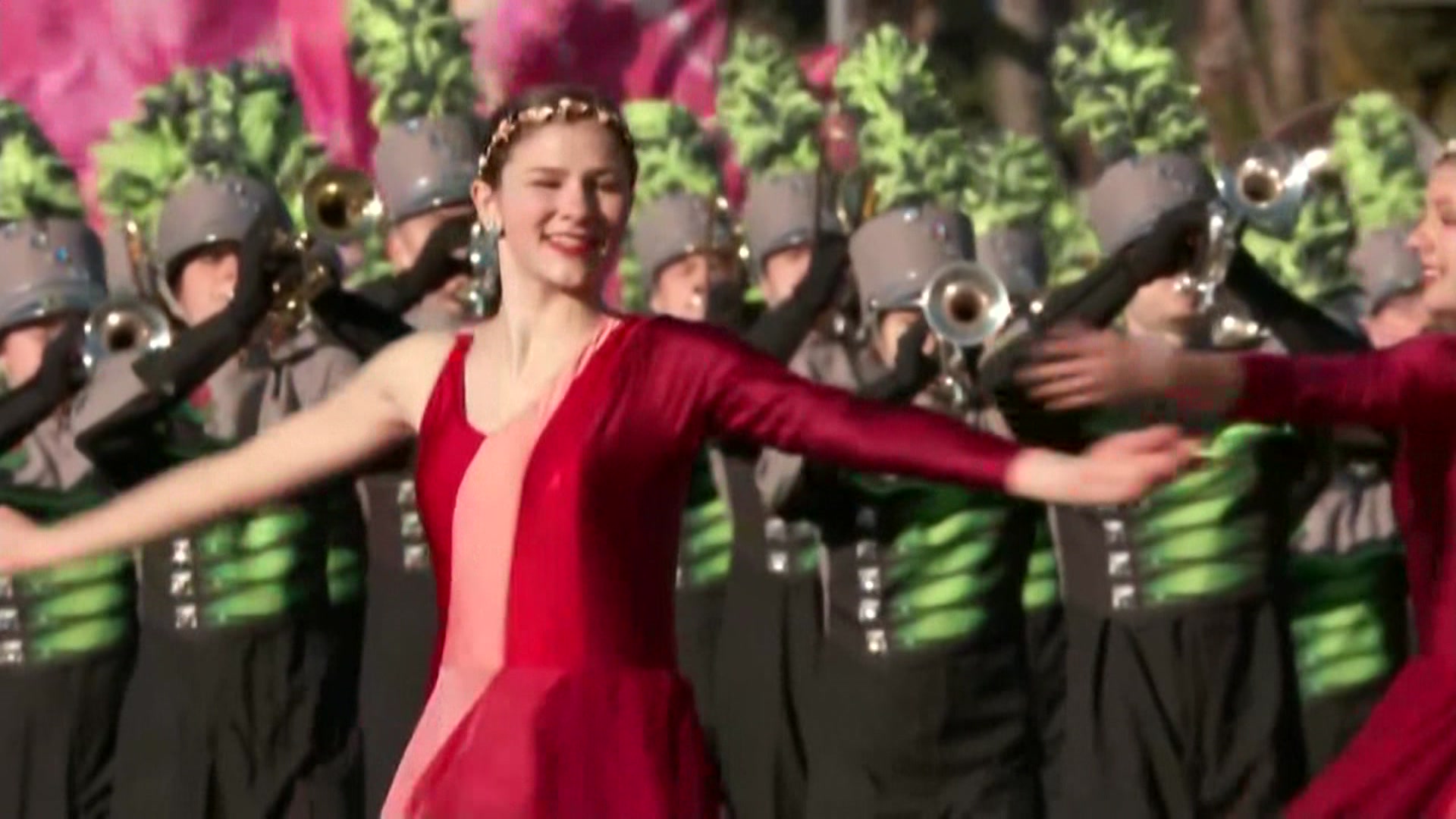