Greendale couple, friends stuck on board cruise ship in Chile

CHILE (CBS 58) -- A couple from Greendale and their friends are stuck on board a cruise ship currently docked at a port in Chile.

The cruise is restocking supplies before it will leave for San Diego. 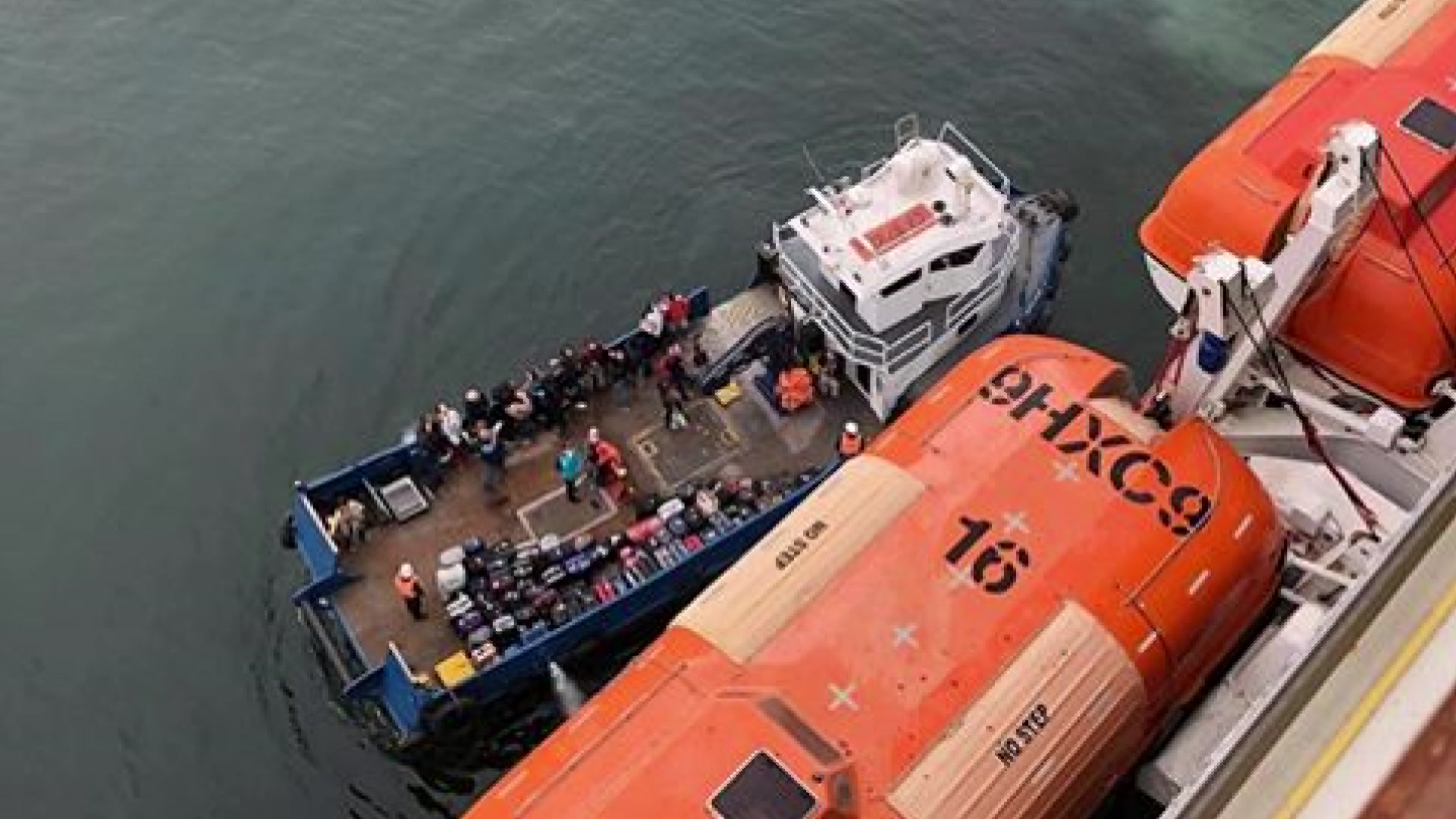 Bruce Johnson video-chatted with CBS 58 from the ship on Thursday, March 19. He said every year he goes on a cruise with his wife and their friends. Before leaving on the Celebrity Cruise Eclipse ship on March 1, the couple was concerned about the coronavirus. 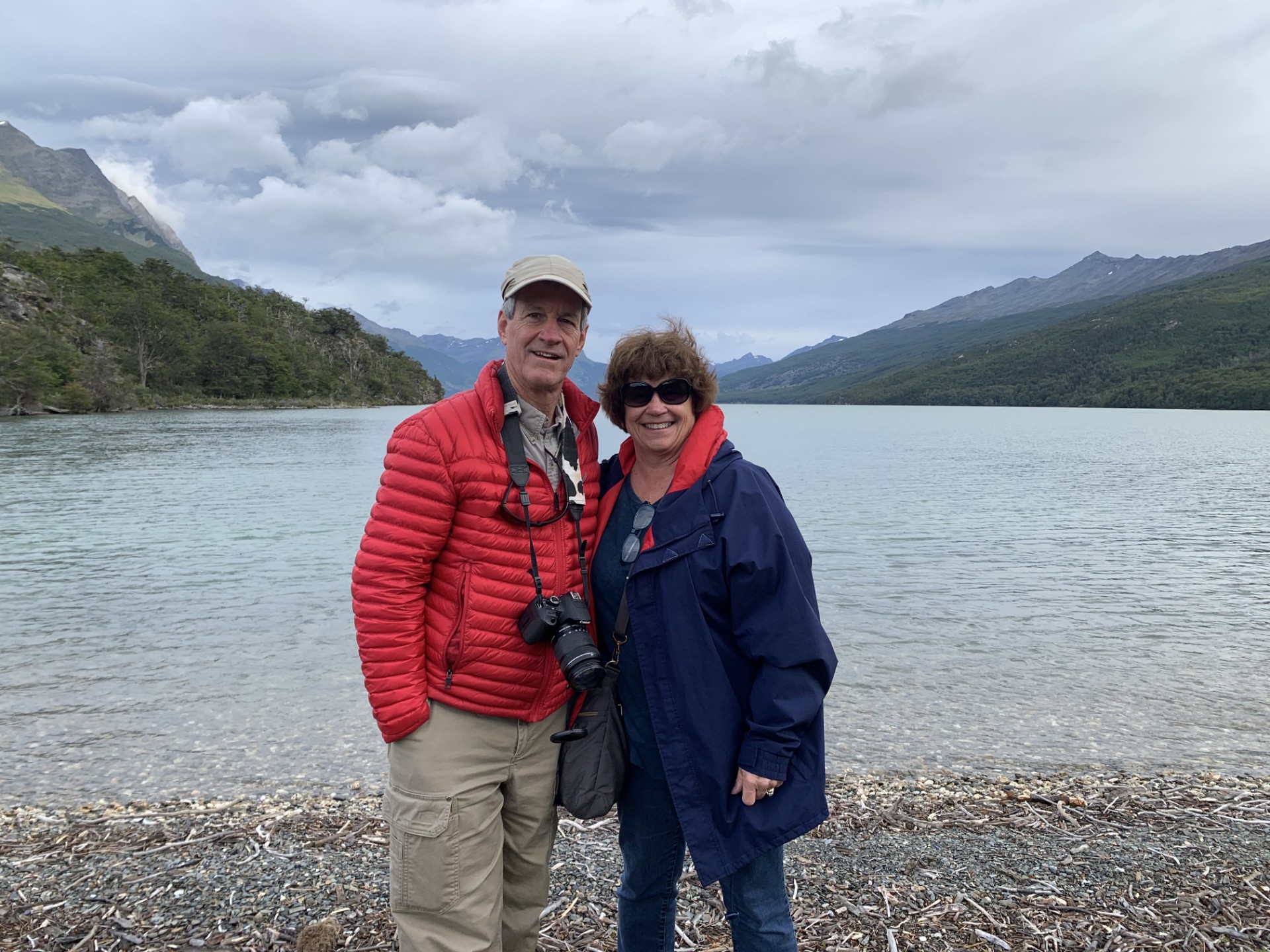 "My wife and I were prepared to not do the trip if we could've got a refund," Johnson said. "They would not refund us, so we decided to take a chance and go, so we knew there was a risk."

Johnson and his wife decided to end their trip five days in. They planned to fly home from Chile, but when they got there, passengers weren't allowed off the ship.

Now, they're stuck at a port in Valparaiso, Chile while more supplies is loaded on board. They're told the ship will leave and sail for 10 days to San Diego.

"Once all the anxiety I've had about how to get home has been removed, I no longer feel apprehensive at all about us getting back to the United States. It's just a question of when." Johnson said.

Johnson said the captain told passengers no one on the ship has the virus. 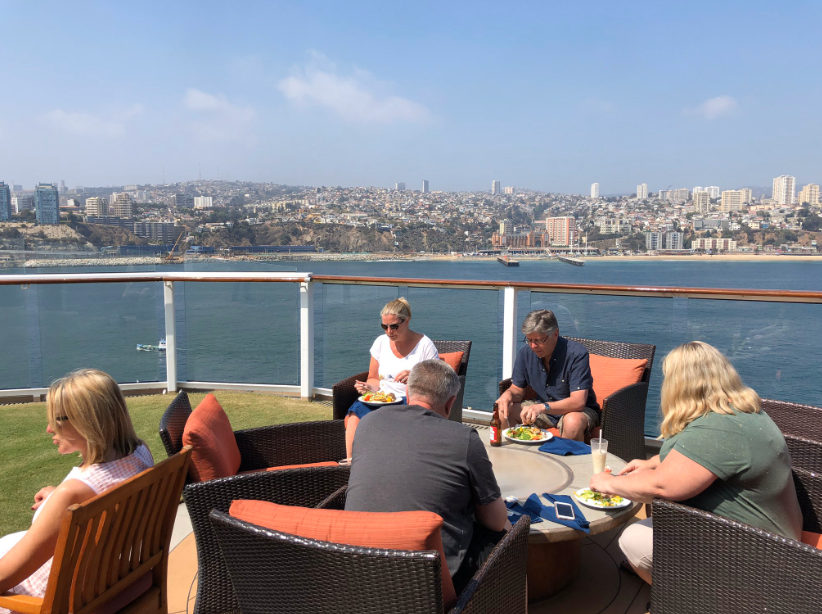 "We're not confined to our rooms, the ship is acting as if it's a normal cruise," Johnson said. "They've got activities throughout the day." 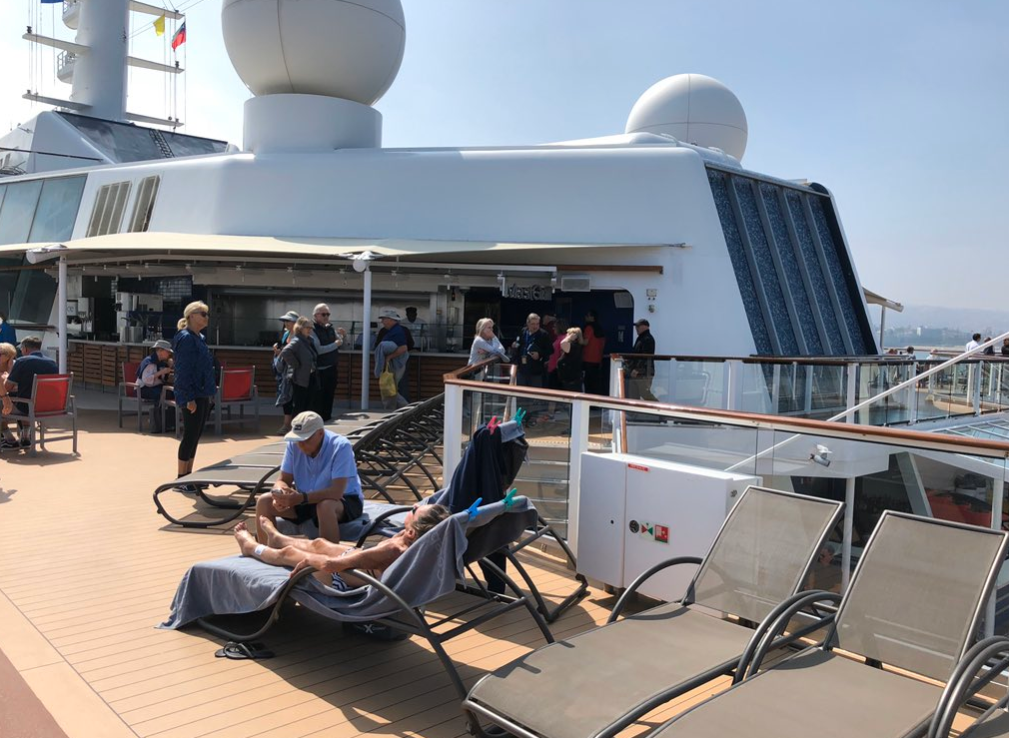 Despite the delay getting home, Johnson said overall they're doing well.

"There's some people in some really dire situations economically and we're inconvenienced and that's it," he said. "We're just inconvenienced, we're very fortunate, we feel for the other folks and we wish everyone the best."

Johnson doesn't know exactly when they will arrive in San Diego. Once there, they don't know if they'll immediately come back to Wisconsin. Johnson said Celebrity Cruises told him the company will arrange everyone's flights to their final destinations.

Celebrity Cruises wouldn't comment on the situation, but directed CBS 58 to its informational webpage.