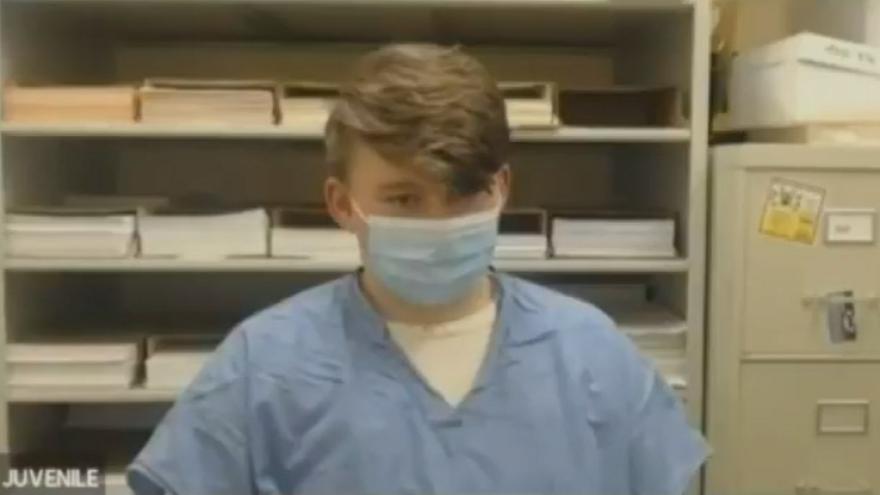 Sixteen-year-old Logan Kruckenberg-Anderson is charged with first degree intentional homicide and hiding a corpse, according to the Department of Justice.

According to a criminal complaint, the baby was born at a home in Albany on Jan. 5. to a female in her early teens.

An investigation began when authorities were notified that the baby had not been seen since the child's father, later identified as Kruckenberg, had taken her.

The complaint says Kruckenberg and the child's mother decided that they could not keep the baby and discussed several options such as dropping the child off at the local fire department or transporting the baby to Madison for adoption.

Kruckenberg told authorities that he knew this would likely cause her to die.

On. Jan. 10, law enforcement discovered the newborn’s body with a gunshot wound. Kruckenberg then admitted to shooting the baby twice after placing her in the snow.

Prosecutors say Kruckenberg will be charged as an adult.

A preliminary hearing is set for Jan. 20.