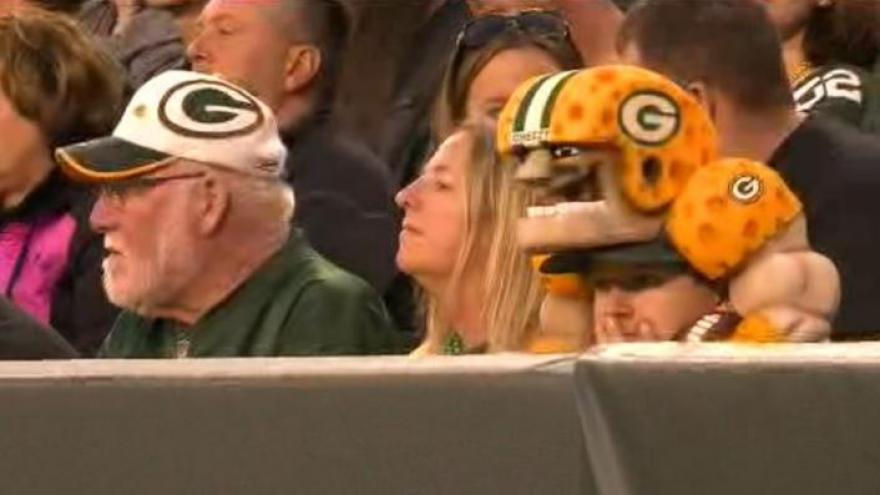 Green Bay was ranked the number one city for Football Fans by Wallet Hub.

Their data set ranges from “number of NFL and college football teams” to “average ticket price for an NFL game” to “fan friendliness.”

Green Bay was ranked on the list for best performing NFL Teams and most accessible stadiums.

In addition, Packers fans were ranked as number one for most engaged fans.