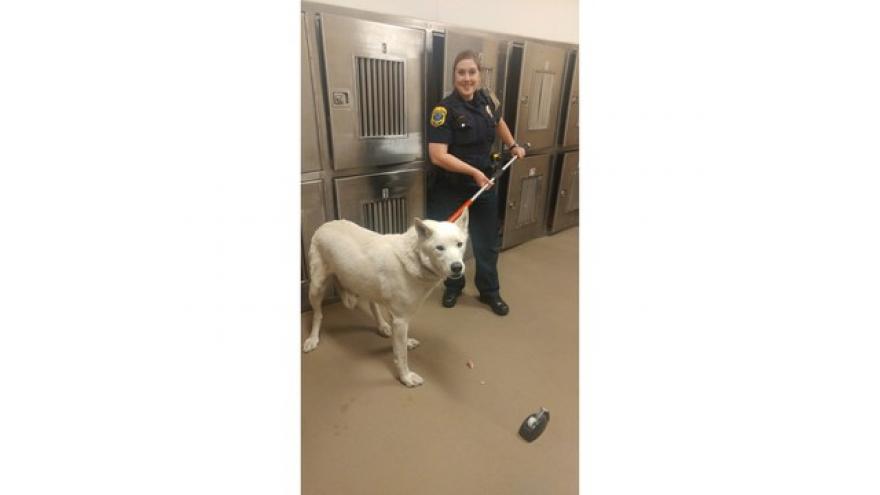 Green Bay, Wis. (WFRV) - Police seized a wolf-dog hybrid after the animal reportedly bit a child on the west side of Green Bay.

A K-9 officer seized the animal which is illegal to own in city limits.

The condition of the child is not known at this time.