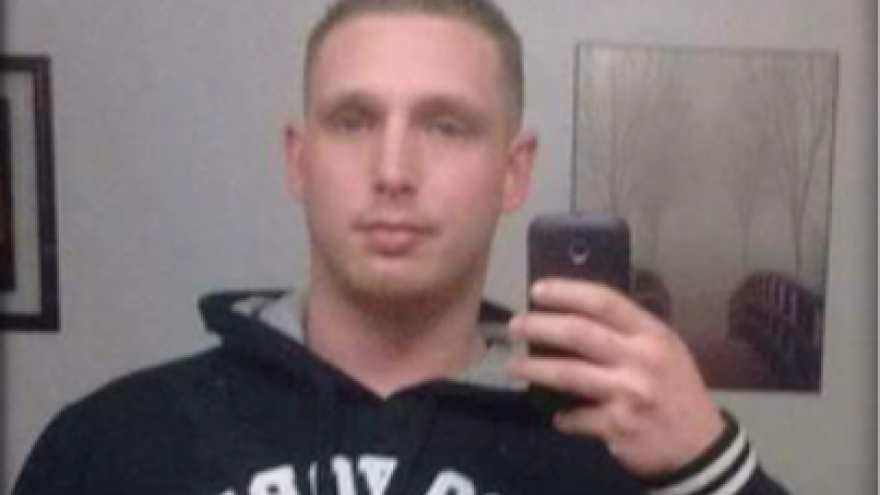 His father, Terry Riebe, says he likely fell through the ice with his bike and could not pull himself out in time.

GREEN BAY, Wis. (WFRV) -- A body was located in the east river by investigators with the Green Bay Police Department and the Dive Team on Thursday around 1:00 p.m. They were called to the area near the American Foods Group parking lot on University Avenue and Quincy Street.

"You could tell the body was in the water for an extended period of time," said Capt. Kevin Warych with the Green Bay Police Department. "The condition of the body was to the point where you couldn't identify who the person was."

Officers believe that there is no evidence of foul play.