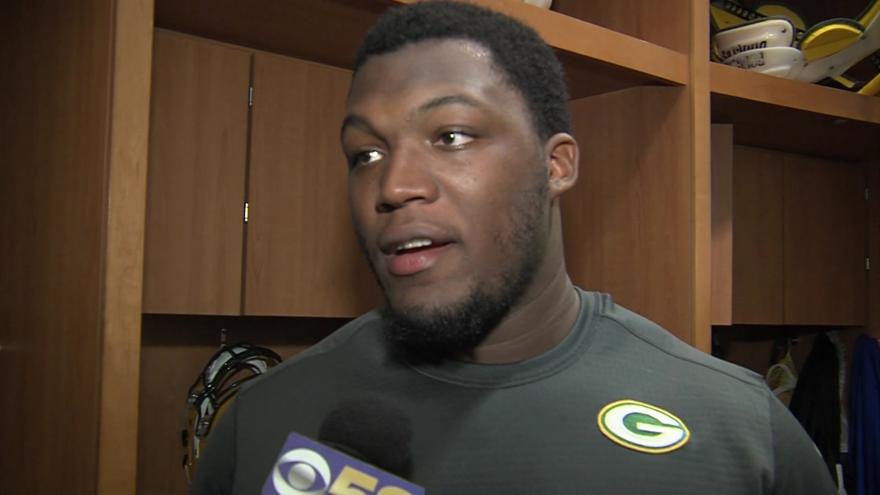 Clark was originally selected by the Packers in the first round of the 2016 NFL draft out of UCLA and has recorded 16.5 sacks so far in his career. According to a news release, he is ranked number three among Green Bay DTs in the sacks in their first four seasons since 1982.

From 2017 to 2019, Clark led the team in sacks as well as forced fumbles with his four tying for number seven in the NFL.

The news release also states Clark earned his first trip to the Pro Bowl after a 2019 season where he started all 16 games, ranked number two on the team with a career-high 89 tackles (52 solo), and tied his career high with six sacks.

Officials say Clark ranked number two in the NFL during the 2019 regular season with 49 WB pressures and 43 disruptions among players that played at least 75% of their snaps on the interior defensive lines. NFL Next Gen Stats say he has played in 60 regular season games with 46 stats and registered 273 tackles (151 solo), four fumble recoveries and five passes defensed. The news release states Clark has also started two of the five postseason contests he has played in, recording 16 tackles (10 solo) and a sack.