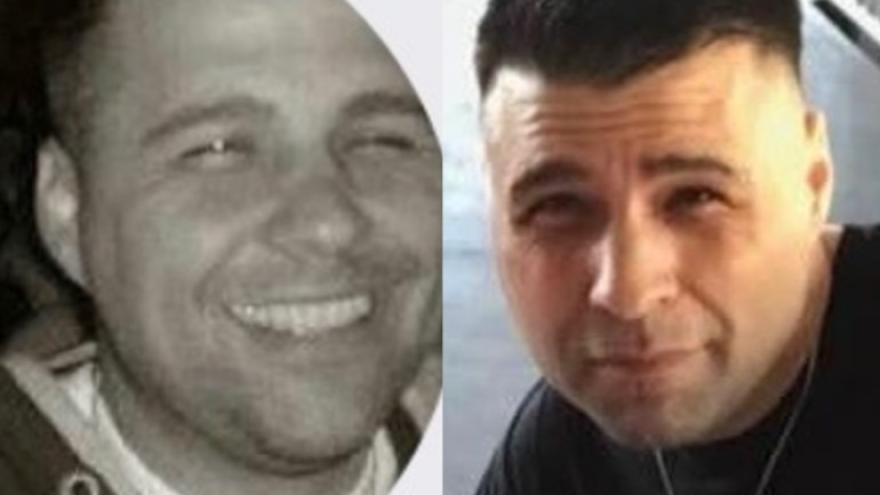 ELKHORN, Wis. (CBS 58) -- A Green Alert issued for a missing at-risk veteran from Elkhorn has been canceled. Police say they have been in communication with Bret Jensen for the alert to be canceled.

ELKHORN, Wis. (CBS 58) -- A Green Alert has been issued to find a missing at-risk veteran.

Authorities say 46-year-old Bret A. Jensen had been suicidal on Aug. 10, and was evaluated by the VA. At that time, officials say Bret was deemed an intermediate risk and they did not hold him. Bret made statements to the VA today about canceling all of his future appointments and disappearing forever.

On Tuesday morning, Aug. 17, around 9:15 a.m., he walked out of his job at the Delavan Post Office. He has not been seen or heard from since.

Authorities say Bret resides in the City of Elkhorn and his phone has been pinging in the area of his residence. He drives a 2010 Dodge Charger SXT Sedan Silver in color with WI registration 441-TVP.

Officials describe Bret as a white male, standing 5'10" tall, weighing 160 pounds, with short brown hair and brown eyes. He was last seen wearing black pants and and a black t-shirt that said US Postal Service on it.

If anyone sees Bret or has contact with him, please contact the City of Elkhorn Police Department 262-723-2210.