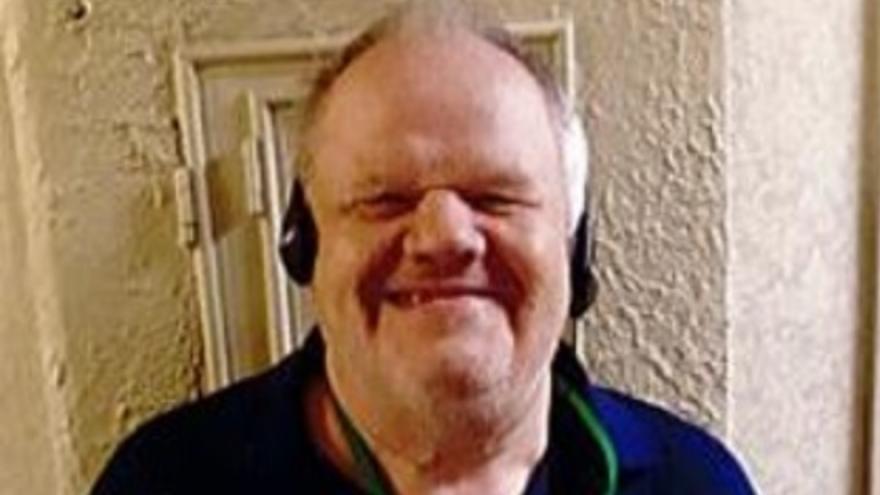 According to the Kenosha Police Department, a citizen of Auburn, New York called local law enforcement after recognizing Logatto from the Green Alert.

KENOSHA, Wis. (CBS 58) -- A Green Alert has been issued for a 69-year-old Kenosha man. John Logatto is a missing and endangered veteran who officials say was last seen on Tuesday, September 24.

According to the Kenosha Police Department, Logatto left his downtown apartment at 11 a.m. to go shopping and have lunch. Logatto has a history of leaving prior residences without notifying anyone.

Authorities believe Logatto is on foot in Kenosha or possibly using public transportation to travel outside the city.

Anyone with information on Logatto's whereabouts is asked to contact the Kenosha Police Department at 262-565-1234.