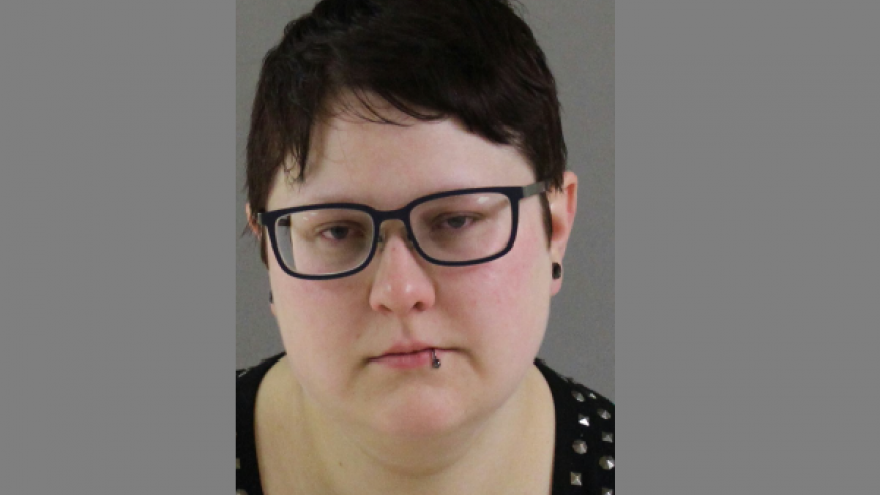 A western Wisconsin deputy sheriff narrowly missed being seriously injured when his squad car was struck by a suspected drunk driver early Saturday morning.   According to the Grant County Sheriff’s Office, the deputy was walking back to his parked squad when it was struck by the vehicle driven by a 28-year-old Platteville woman.   The deputy was able to avoid being struck by the vehicle by diving into a wooded median.    The deputy did receive some minor injuries and was treated at the Southwest Health Center in Dickeyville.

According to the Grant County Sheriff’s Office, the incident happened around 2:45 AM on HWY 151 southwest of Platteville.  The deputy was removing a large amount of debris from the road at the time of the accident.   His squad was parked in the left lane with its emergency lights on.  A vehicle driven by Paige Rice was northbound on HWY 151 when it collided with the rear of the Grant County squad.   Rice’s vehicle then veered into the median where the deputy was walking.

After an investigation of the accident, Rice was arrested for Operating While Intoxicated Causing Injury.   She is being held in the Grant County Jail on a $500 cash bond.  Rice was not injured in the crash.

Both vehicles received heavy damage as a result of the collision.