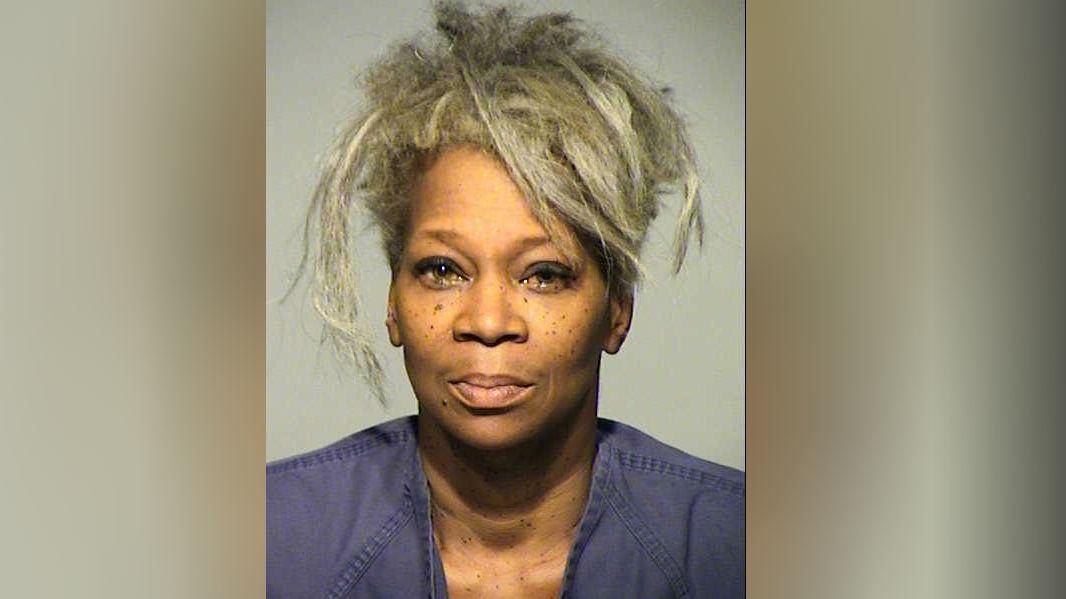 Prosecutors say, 56-year-old grandmother, Betty J. Coleman lied to the courts about her criminal past in order to be named guardian of her granddaughter and her $50,000 inheritance. At the time, she did not mention her prior convictions for theft, forgery and identity theft — she committed under the name, Betty Sikora.

Her granddaughter, then 14, was left the inheritance by Coleman's ex-husband after he died. According to civil and criminal charges against the grandmother, she stole and squandered the inheritance items like alcohol, cigarettes and wigs.

Coleman is also accused of giving some of the money to her current husband, who is in jail for sexually assaulting the the same teenage girl who inherited the money.

Coleman's actions were first discovered in probate court in 2013 after claims were filed against her for theft, fraud and breach of fiduciary duty among other claims. In 2014, her granddaughter won a default judgment for $150,000.

According to the courts, last month, prosecutors charged Coleman with embezzlement and contempt of court. She plead not guilty, is free on $500 bail and working on a plea deal.

Coleman faces up to 11 years in prison, if she is convicted.