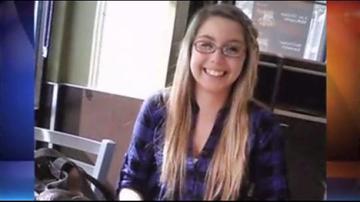 GENEVA-As investigators try to pinpoint the final moments of two women found dead, bound and stuffed in suitcases along the road, the family of one of the victims is speaking out.

The other victim,  37 year old Laura Simonson, is believed to have been killed after Gamez.

The grandmother said they were blindsided by news of her killing and didn't even think she had gone missing.

\"It's horrible,\" Frost said from her home in Oregon. \"She wasn't even missing. We thought she was going to travel with a friend from Springfield. The next thing I know a sheriff's deputy was coming to my door saying she was murdered.\"

Zellich remains in custody on one million dollars bond. Gamez's grandmother says she wishes she could bail him out.