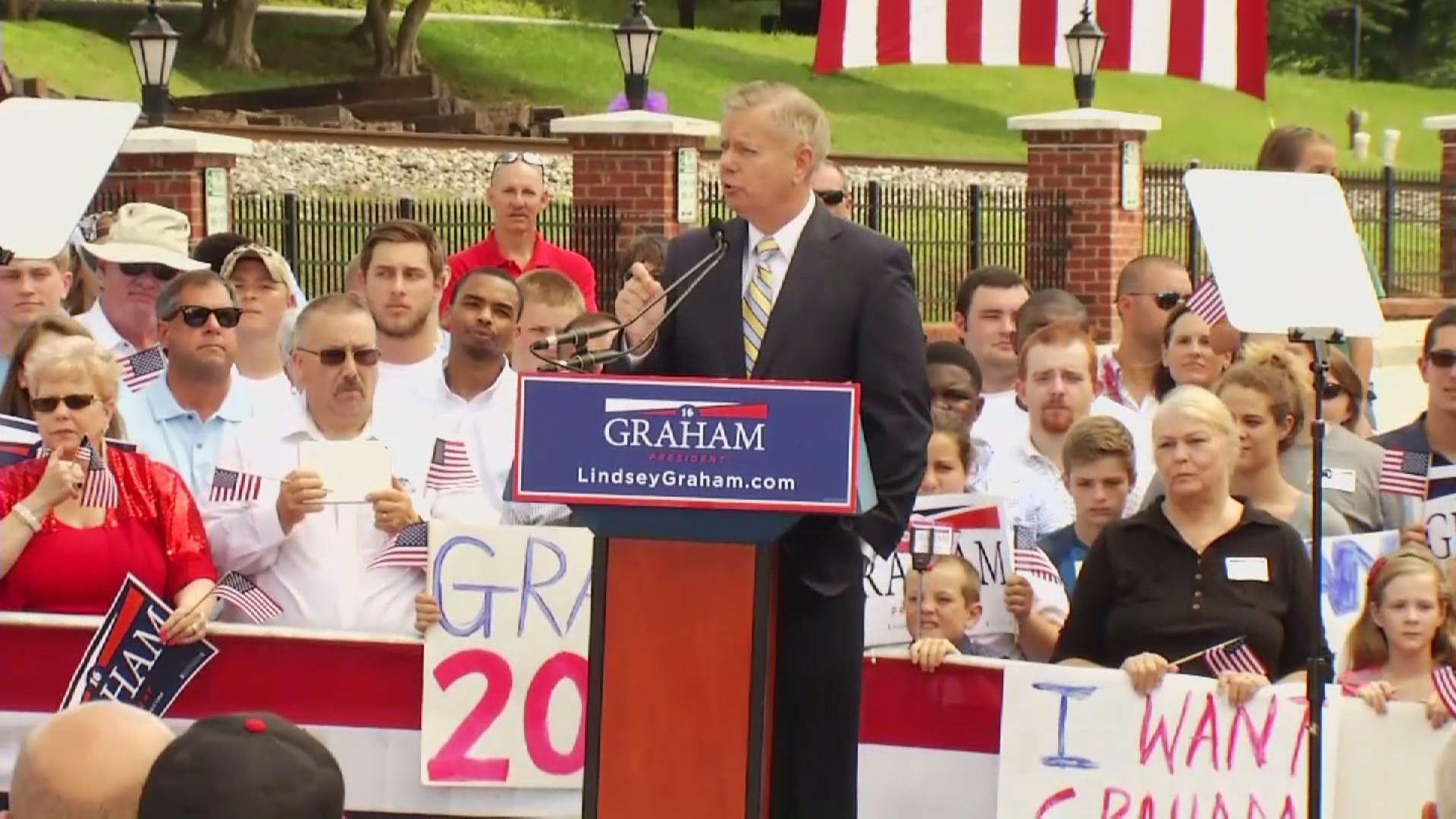 South Carolina Senator Lindsey Graham is the latest in a number of big name Republicans to make a bid for the White House.

According to UW-Milwaukee Professor Mordecai Lee, there's a political role reversal going on.

He said that ,traditionally, it's been Democrats that have brawling, hot, primaries, until recently.

He believes that, right now, it's better to be a Republican because there are more choices and that there' not much competition with between Democrats.

Much could change with Republicans because, as Lee explained, other major candidates like Jeb Bush and Governor Scott Walker are yet to declare.

In fact, despite not declaring, Governor Walker is at the top of the most recent Iowa Poll.

Lee described this as an odd situation where the \"not-obvious\" candidates declare and the \"obvious-candidates\" don't need to.