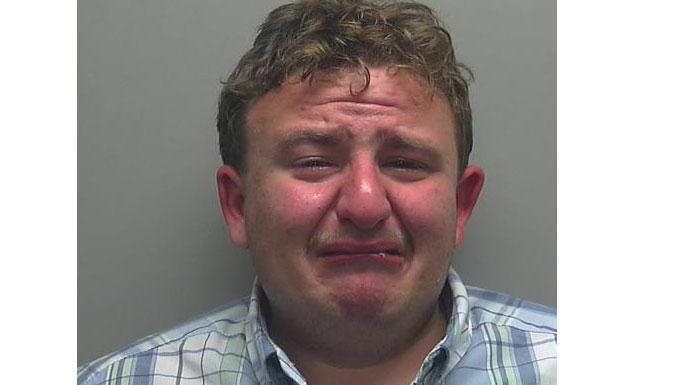 A Grafton man has been charged after, allegedly, he tried to sexually assault another man’s wife at a house party.

According to the criminal complaint, the woman said she had gone to the bathroom in the house but had not latched the door. She said she pulled her shorts off and sat on the toilet. The defendant came into the bathroom. His pants and underwear were down around his ankles and he had a knife in his hand.

She said he pressed the knife to her neck and told her to perform oral sex on him.

She asked him if they could make out first and go into the bedroom. She told police she said this keep him from cutting her and possibly get out of the bedroom.

As they left the bathroom he held the knife to the back of her neck and she began screaming as she entered the bedroom.

Her husband came into the room a short time later.