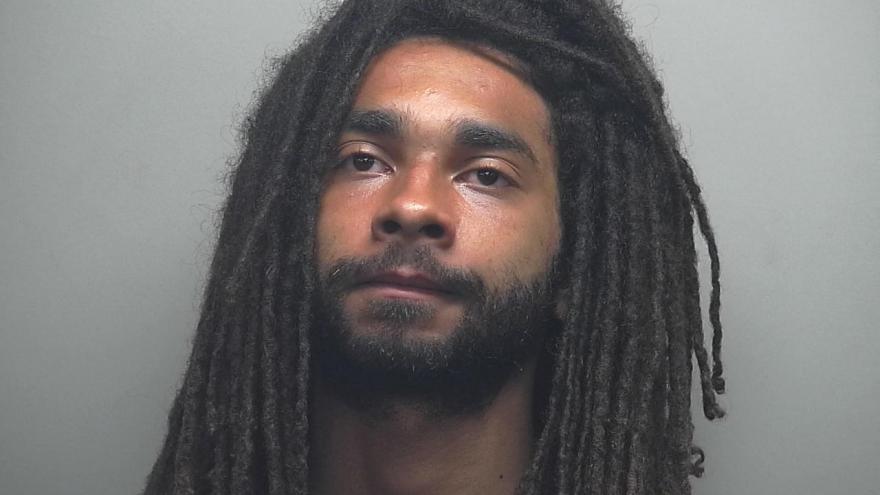 SHEBOYGAN, Wis. (CBS 58) -- A Grafton man has now been charged after police say he vandalized Jake's Roundabout Steakhouse in Sheboygan.

Bobby Lee, 24, is facing charges of Burglary of a Building and Criminal Damage to Property.

According to the criminal complaint, officers were dispatched to the burglary at Jake's Roundabout Steakhouse around 9:34 a.m. on July 14.

The owner said he stopped by his business and discovered that a window in the door on the southwest corner had been shattered and that the inside had been entered and vandalized.

The owner also reported that several gallons of oil had been spilled on the floor, broken glassware was located behind the counter, one of the cash registers and several gaming machines were destroyed most likely by a hammer which was found at the scene.

When officers arrived they cleared the building and found that the suspect was no longer inside.

Surveillance video captured the suspect entering through the basement, putting several bottles into a trash can, putting on gloves, and arming himself with a kitchen knife. The suspect also apparently cooked and ate a steak while sitting on top of the bar.

A citizen called the police to report that she recognized the suspect after seeing a Facebook post from the restaurant.

Police executed a search warrant on the suspect's house where they located the shoes that he was allegedly wearing during the time of the burglary.

Lee was taken into custody.