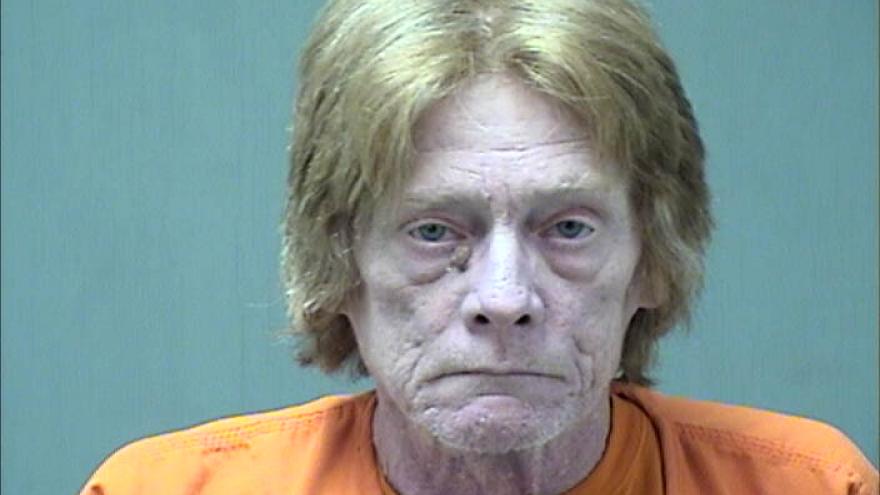 PORT WASHINGTON, Wis. (AP) — An Ozaukee County man is accused of driving his daughter to buy the heroin that killed her hours later.

A criminal complaint charged 60-year-old Terry Hibbard, of Grafton, with first-degree reckless homicide in the July 10 overdose death of 32-year-old Taralyn Hibbard. The complaint says Hibbard drove his daughter to Milwaukee once or twice a week to buy heroin.

Prosecutors say Hibbard did so again on July 9 when Taralyn bought $60 of heroin. Hibbard last saw his daughter about midnight. A friend with whom Taralyn was staying called police the following day to report her death. The Milwaukee County medical examiner determined she died of an opiate overdose.

Hibbard's public defender did not immediately return a call for comment.