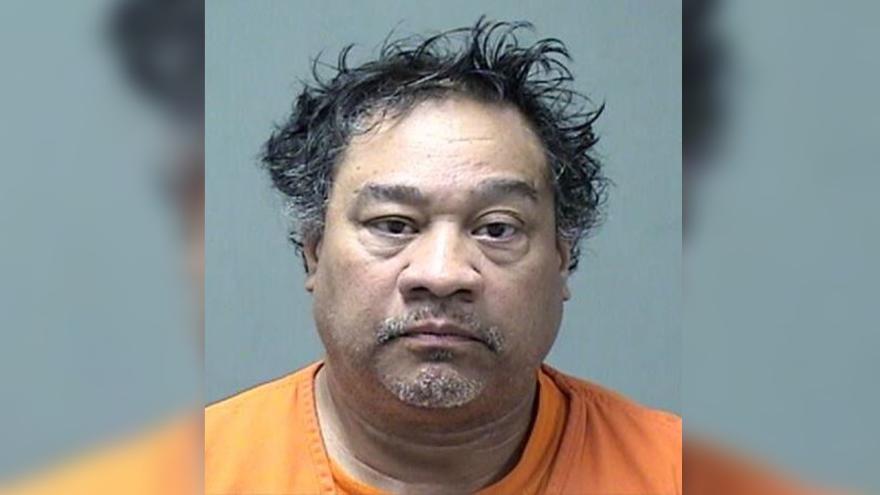 Police say on the morning of July 17, the 17-year-old victim went to Oliver's house near 9th and Spring Street in Grafton.

Oliver allegedly asked the victim for sex in exchange for drugs and the victim refused. Oliver reportedly became angry and held a knife to the victim's neck before sexually assaulting her.

Based upon the Criminal Investigation Division's investigation, authorities believe there may be more victims.

"It takes a great amount of courage for a survivor to come forward and share their story," said Grafton Police Assistant Chief Grissom. "You're not alone. We are here to listen and will seek justice by conducting a thorough investigation."