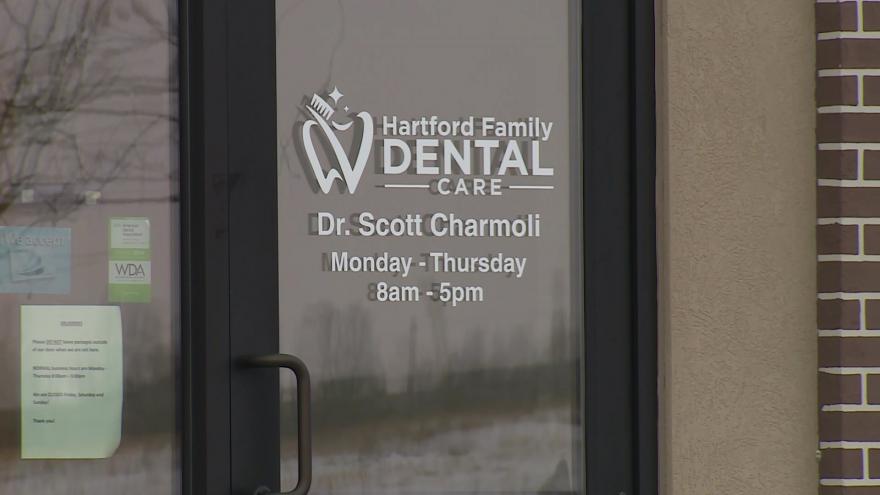 Sixty-one-year-old Scott Charmoli engaged in a years-long scheme to defraud dental insurance companies into paying for unnecessary crown procedures, according to the U.S. Department of Justice.

After convincing his patients that they needed crowns, officials say Charmoli intentionally broke his patients' teeth with his drill and took pictures and X-rays of the damage he caused.

He then sent images of the damage to insurance companies to support his requests for payment for the crown procedures.

The DOJ says insurance companies paid the claims, and many of Charmoli's patients also paid significant copays for these procedures.

He is scheduled to be sentenced on June 17.