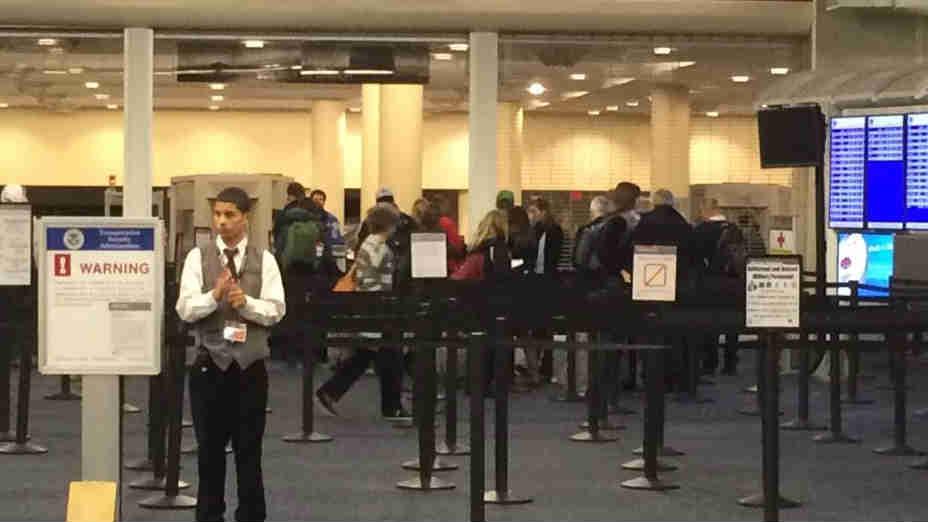 WASHINGTON (CBS NEWS) -- Airlines would be required to refund fees when checked bags are “substantially delayed” under a proposal released Tuesday by the Transportation Department, one of a series of steps the Obama administration says it’s taking to boost consumer protections for passengers.

The government already requires airlines to refund fees for bags that are lost, but the proposal would go a step further by including delayed bags. Transportation officials said they haven’t yet defined what constitutes a substantial delay.

The department also issued several final rules aimed at giving passengers better information when they purchase tickets and for judging the performance of air carriers.

One of the new rules would force airlines to report flight delays by all the planes that fly under their banner. Major carriers haven’t been including flights operated by their regional airline partners in their performance reports to the government. Consumer advocates say that makes major carriers’ records look better than they really are since the regional flights are more likely to be delayed.

Another rule would prohibit online ticketing services from favoring one airline over another in response to consumer searches for flights.

Airlines will also have to report how many wheelchairs they mishandle. It’s the first time they have had to report that information.