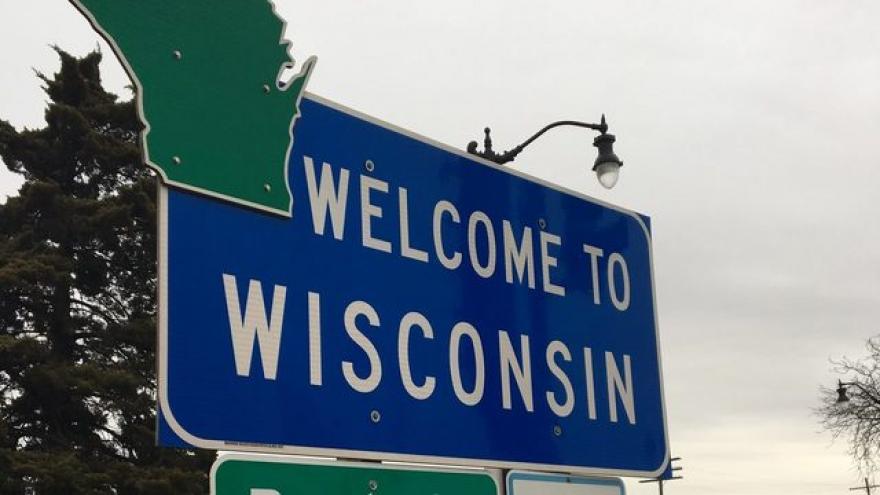 Walker signed the bill Monday that's targeting millennials who live in the Twin Cities and Detroit media markets. It will also attempt to target military veterans, highlighting programs Wisconsin has to entice them to locate in the state.

Democrats have criticized the measure as not addressing the real issues that are leading younger people to leave the state.

The ad campaign is designed to emphasize the type of lifestyle younger workers could have in Wisconsin, spending more time outdoors and not stuck in traffic.

Wisconsin's unemployment rate is at an all-time low, fueling the need to to find workers for available openings.

The measure was among 93 bills Walker signed at the Capitol.