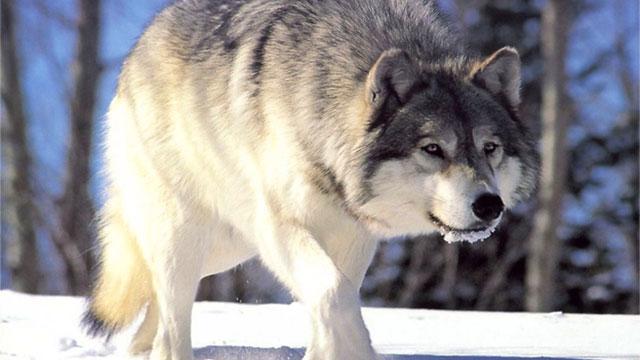 Governor Scott Walker signed Assembly Bill 700 into law on Tuesday relating to the date on which the annual open season for hunting and trapping wolves begins.

“Hunting is a rich part of Wisconsin’s heritage and draws not only citizens from throughout the state every year but visitors from other states as well,” Governor Walker said.  “The bill we’re signing into law here today in Rothschild moves the start date of the open season for wolf hunting to be later in the year to prevent conflicts with other hunting seasons in Wisconsin.  Additionally, because wolf pelts are better quality later in the year, the value and desirability of wolf pelts will increase for our hunters.”

Assembly Bill 700 changes the start date for the annual open season for hunting and trapping wolves from October 15th to the first Saturday in November.