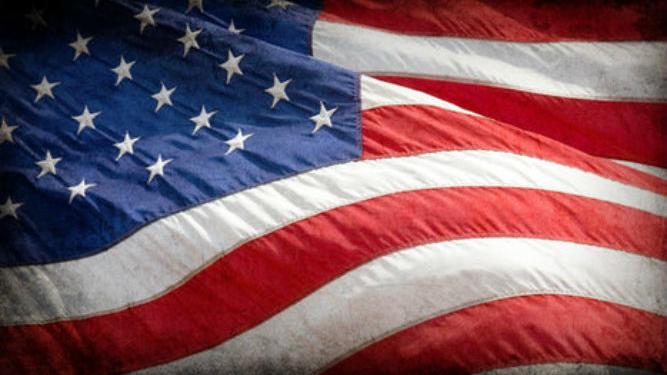 Executive Order #219 orders that flags be flown at half-staff on Wisconsin Firefighters Memorial Day, which is Saturday, October 15, in respect for the firefighters of this state who have given their lives in the line of duty.