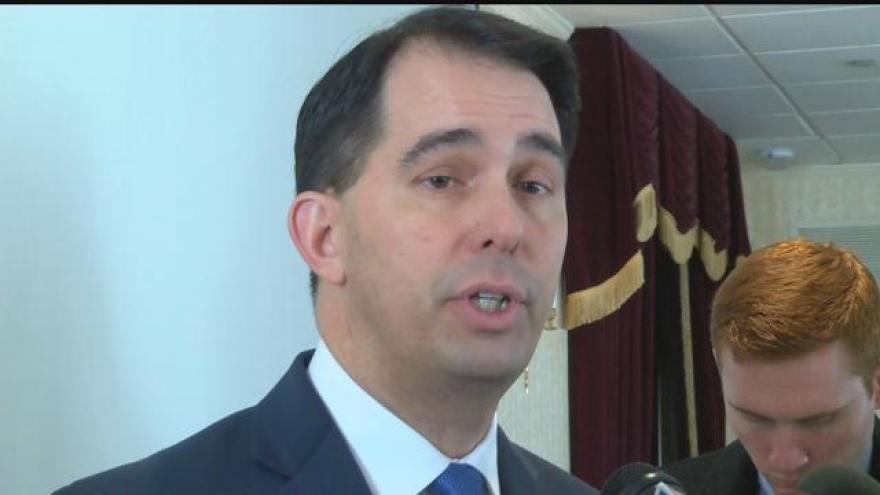 In today's address Governor Walker spoke for about 40 minutes, touching on many of the same topics he did yesterday during his budget address yesterday in Madison.

The governor explained his decision to stop the funding for the rebuilding of I-94 East-West near Miller Park.

Walker said quote "consternation" at the local level prompted him to shift the $31 million for that project elsewhere.

He said those dollars will instead be invested into i-94 from the state line, up thru Kenosha, Racine and Southern Milwaukee counties  because that's an area where work has already began.

He doesn't want to risk the 94 east-west project getting caught up in court potentially costing taxpayers money.

The governor went on to say that no governor has ever had a budget that's been approved as proposed, so he's expecting the backlash that may come from local groups.