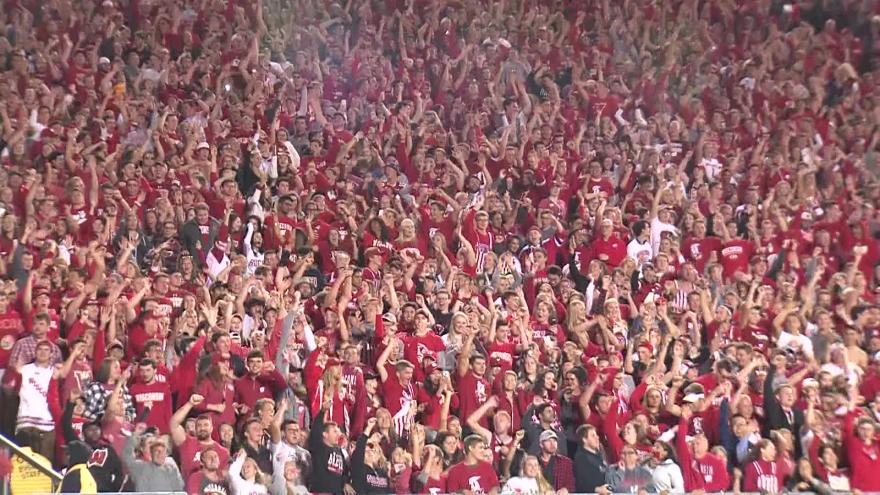 The Badgers play the Ohio State Buckeyes on Saturday for the 2017 Big Ten Championship title.

“After an amazing undefeated regular season, the Badgers are set to bring home the Big Ten Championship on Saturday night,” said Governor Walker. “I’m asking Wisconsin’s Badger fans to wear red this Friday and Saturday to show our support and cheer them on as they go for their biggest win so far this year. Go Badgers!”

The Badgers are currently seeded fourth in the College Football Playoffs. If they beat Ohio State they will have an opportunity to compete for the national title.