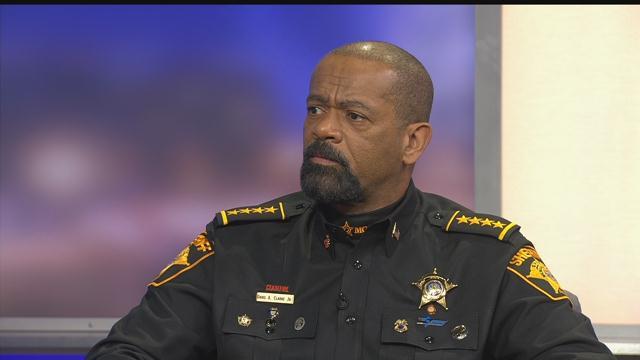 Jeff Larson, CEO of the 2016 Republican National Convention, today released a partial list of the speakers who will participate in the week-long, all-star event starting July 18th.

Governor Walker and Sheriff Clarke are among the speakers that plan to address the RNC.