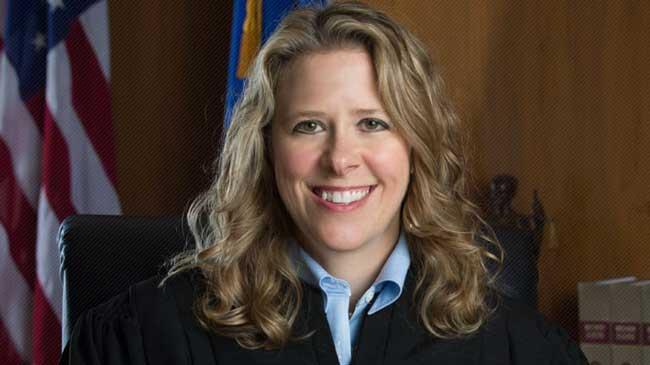 Governor Walker addressed some controversial writings made more than 2 decades ago by his Supreme Court appointee.

That bill encourages schools to create vocational programs so that students can pursue training in areas like agriculture and home economic studies.

He tied it in with what he calls the success of Wisconsin Act 10, which made big changes to school finances.

But Walker also spoke at length about the controversial comments made by Wisconsin Supreme Court Justice Rebecca Bradley, made about 25 years ago but only recently come to light.

In her school newspaper, Bradley made derogatory comments about gay and lesbians.

"I think it was appropriate for her to make it clear that those opinions, written nearly a quarter of a century ago do not reflect any of her opinions as a justice or as an attorney,” said Walker.

Walker said he was not previously aware of Bradley's comments, and that he believes they have not had any bearing on her job as an elected official.