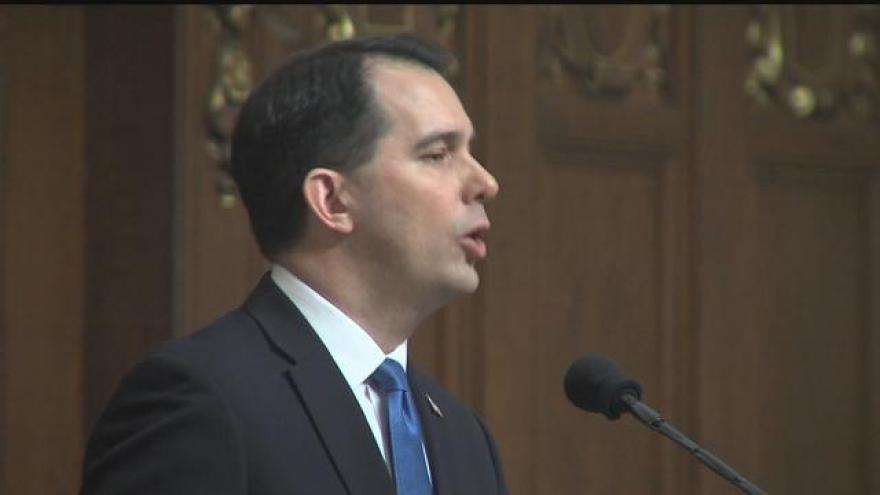 MADISON, Wis. - (WISC) Gov. Scott Walker wants to pump $649 million more into K-12 schools, with more than half a billion dollars of that targeted to spend in the classroom rather than diverted to lowering property taxes.

Walker's proposal to be released Wednesday comes as he's expected to seek a third term in 2018. If approved by the Legislature it would increase the state's share of total education costs to 64.6 percent, its highest level since 2009.

Walker says in an interview that he thinks the proposal will surprise a lot of people. The per-student funding increases match what was requested by the state Department of Public Instruction.